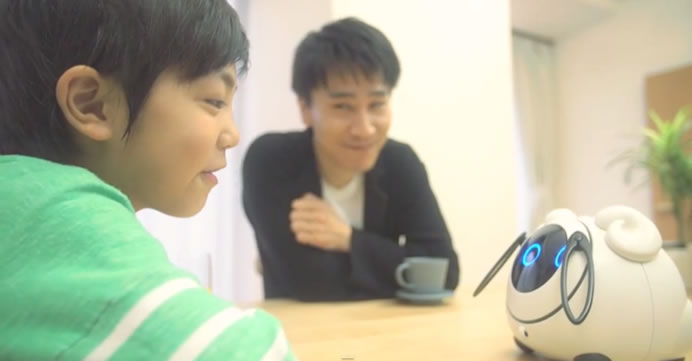 DoCoMo and TOMY Japan have jointly developed OHaNAS, an interactive voice-activated toy that children and adults can engage in highly natural voice-based exchanges in Japanese. The device links wirelessly with smartphones to connect to DOCOMO’s proprietary cloud-based natural-language dialogue platform. OHaNAS (Organized Human interface and Network Artificial intelligence System) is targeted at families with children of ages eight or older. Users can have simple conversations with the device regarding topics such as personal information, meal suggestions, music playback, fortune telling, weather information, Q&As and more. 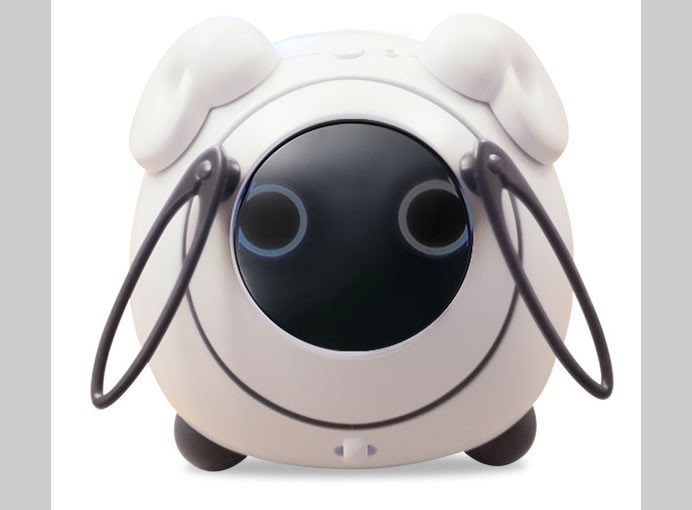 DoCoMo’s natural-language dialogue platform is based on technologies developed for the company’s Shabette Concier voice-agent service for smartphones. It is capable of analyzing a wide variety of expressions and word patterns to determine the core meaning of a person’s spoken communication in Japanese. As an open platform, it can be efficiently tailored for third-party services and products by coding specific dialogue patternsVarious new platform capabilities were developed for OHaNAS to enable users to speak to the device as if it were a real person.


READ  NTT DoCoMo and WHILL Collaborate on Personal Vehicle Sharing System
Through conversations with the user, the platform is capable of identifying their hobbies and preferences. Also, when the device speaks, it can mimic the speech patterns of specific characters and mascots, etc. In addition, based on dialogues with the user, the platform can search, identify and suggest practical information from Web-based sources, such as news and weather reports. For example, it could provide a weather report if the user mentions “doing laundry.” 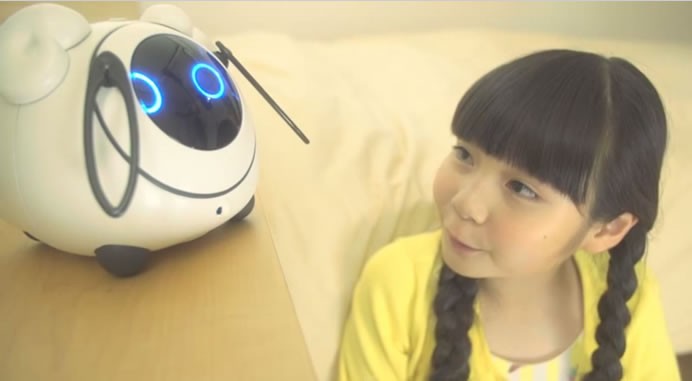 DoCoMo will adapt the platform for Internet of Things (IoT) devices, including automobiles and home appliances, to enable smooth voice communication between users and machines. This is the first adaptation of DOCOMO’s natural-language dialogue platform by a third party. TOMY will launch the device this fall.