Japanese e-commerce firm Rakuten – one of the World’s largest e-commerce firms is testing drones for delivering refreshments directly to golfers along the course. Rakuten will start the service in May for a golf course in Chiba Prefecture southeast of Tokyo. Golf players will place their orders for drinks, golf balls etc to the firm using their mobile phones. Once the order is confirmed, a drone will deliver the ordered items from a station near the club house. 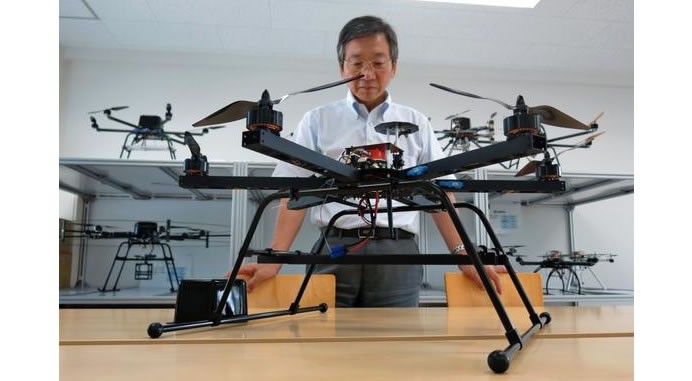 The drones are developed by a venture company launched by Chiba University. Rakuten owns 20 percent of the company’s stock and plans to introduce the service at other golf courses and for its e-commerce businesses. As per Rakuten President and CEO Hiroshi Mikitani, in future the e-commerce firm hopes to use drones to deliver goods to residential backyards or to apartment balconies.

Venture company President Kenzo Nonami, a Chiba University distinguished professor expects the service at the golf course will mark the start of an innovation boom.Rakuten is a Japanese electronic commerce and Internet company based in Tokyo, Japan. Its B2B2C, e-commerce platform Rakuten Ichiba is the largest e-commerce site in Japan and among the world’s largest by sales.