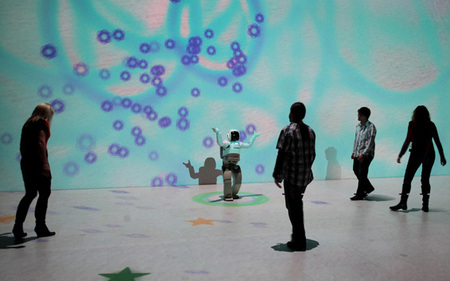 A research project will be conducted this week in Linz, Austria, to discover what the ideal interaction between people and humanoid robots ought to be in the future, Honda R&D and Ars Electronica Futurelab announced. The research, the first of its kind in Europe, will involve members of the public directly interacting with ASIMO, Honda’s humanoid robot.The findings from this and similar research around the world will be integrated into the functionality of future versions ASIMO. 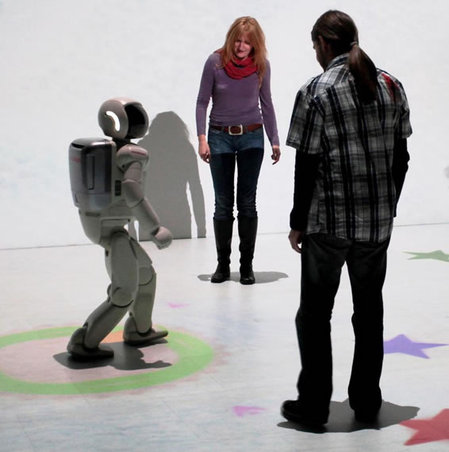 It will also help realise a humanoid robot that can interact effortlessly with people in a living environment and take on some the tasks that would help make people’s lives easier. The collaborative research with members of the public visiting the Ars Electronica Center will take place from the 2nd to 8th September 2010 during the Ars Electronica Festival in Linz, Austria. Leading experts from around the globe in the fields of robotics, futurology and design will gather at the Festival. 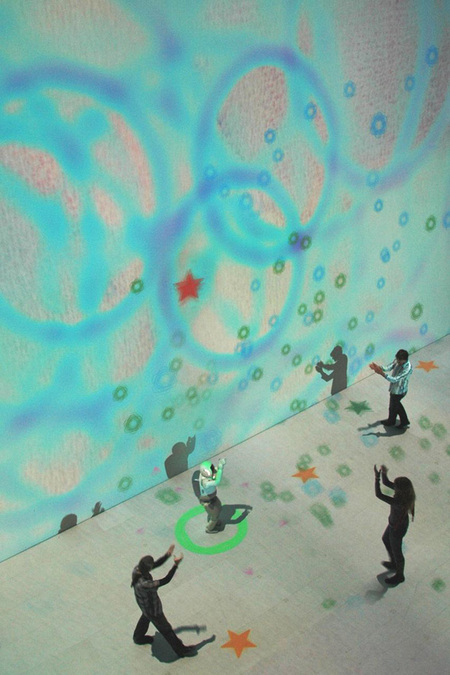