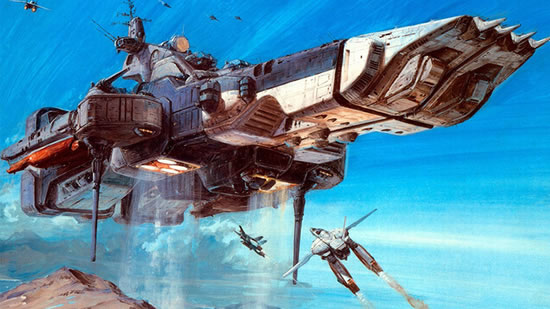 Fans of the Japanese anime series Macross will get the chance to step into the futuristic sci-fi robot world when an exhibition dedicated to the series gets under way at Takarazuka city in Japan. The Macross: The Museum exhibition will open its doors at the Osamu Tezuka Manga Museum in the Mukogawacho district on June 28. A major attraction will be a 3-meter, life-size model of the cockpit of a Valkyrie variable aerospace fighter from the anime, in which visitors can sit and take photographs. The exhibition will feature about 30 scale models of the Valkyries. The process of how the variable fighters transform into robots will also be presented. Exhibits on Lynn Minmay and other singing idols from the anime, as well as replicas of their costumes, will be on display. 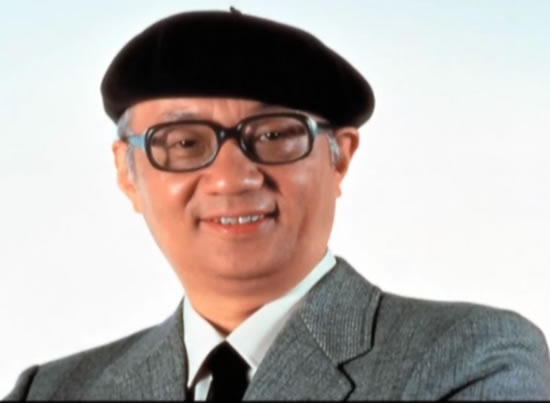 The Macross franchise is an animated work of the sci-fi mecha genre created by the late manga giant Osamu Tezuka of Astro Boy fame. Known for the Valkyrie fighters that have the ability to transform into gigantic robots, the story revolves around the protagonists caught in a love triangle. The central theme of the story is that a space war is brought to an end by the power of music. Four local restaurants will provide special Macross -themed foods during the exhibition period, which runs through Oct. 28. The foods will be served with original novelty goods available to a limited number of customers. 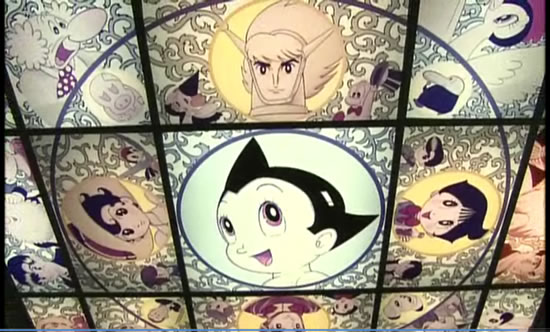