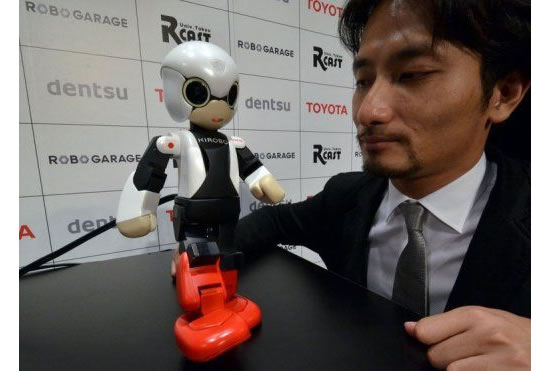 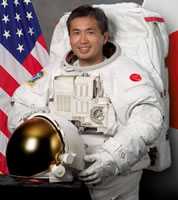 The Japan Aerospace Exploration Agency (JAXA) on Sunday successfully launched an H-IIB rocket carrying a Konotori cargo transporter that will resupply the International Space Station. About 15 minutes after lifting off at 4:48 a.m. from Tanegashima Space Center in Kagoshima Prefecture, the Konotori 4 entered orbit. It is expected to arrive at the ISS at an altitude of about 400 km Friday night and dock with it Saturday. The Kotonori 4 is carrying for Japanese Astronaut Koichi Wakata a communications robot and a supersensitive camera to capture images of comet Ison, which will make its closest approach to the sun on Nov. 29. Astronaut Koichi Wakata will stay aboard the ISS for six months from November to serve as its first Japanese commander.

Once unloaded, the transporter will be filled with waste and released around Sept. 5 to burn up over the South Pacific. The 5.4 tons of supplies includes power and communications equipment, experimental gear from the U.S. National Aeronautics and Space Administration, Japanese and U.S. microsatellites, and food and water for astronauts. 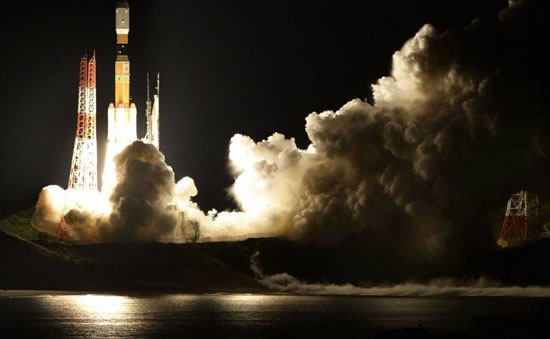