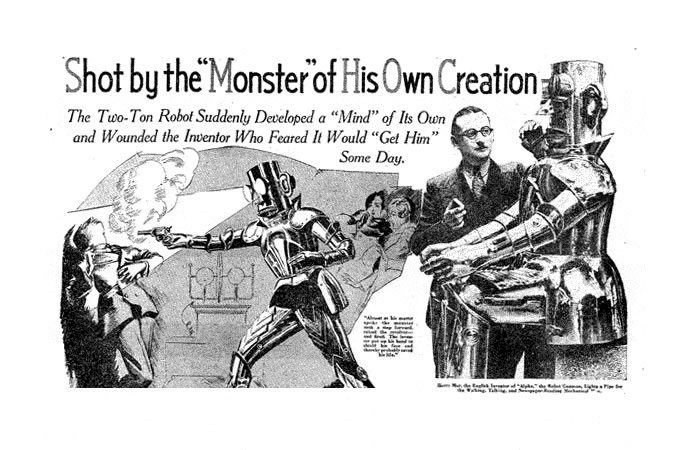 International rules are being drawn up to stop military robots with artificial intelligence (AI) from autonomously deciding which targets to choose and whether to use lethal force. The guiding principles will effectively become the foundation of international rules for the development of AI-equipped robotic weapons that can autonomously move and kill or injure people. Although the guidelines under consideration at an international conference that gets under way in Geneva from Aug. 20 will not be legally binding, key countries, such as permanent members of the U.N. Security Council and Japan, are likely to agree to them.

Whatever guiding principles are adopted, they are bound to be ones that member countries can easily agree to. The countries are expected to discuss over several years whether the principles should be developed into a legally binding treaty. However, human rights organizations contend the countries are trying to delay the issue. The Japanese government  will refrain from developing completely autonomous weapons systems that kill people.