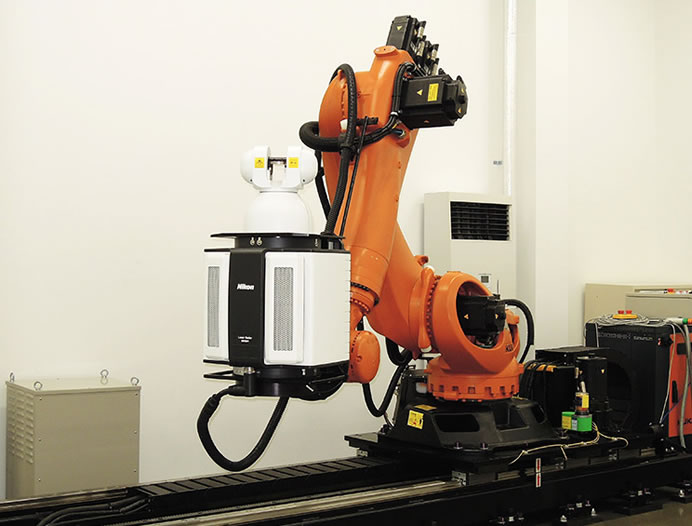 Nikon Instech, a subsidiary company of Nikon today announced the establishment of a demonstration facility in Sakae-ku, Yokohama City, to expand product awareness and increase sales of the non-destructive inspection and non-contact 3D metrology systems. Within the facility, Nikon have installed the Laser Radar, a system capable of non-contact inspection of large-sized structures, such as aircraft parts and automobile body-in-white. Furthermore, each system is available in individual rooms, so that customers may bring in confidential samples to test privately. 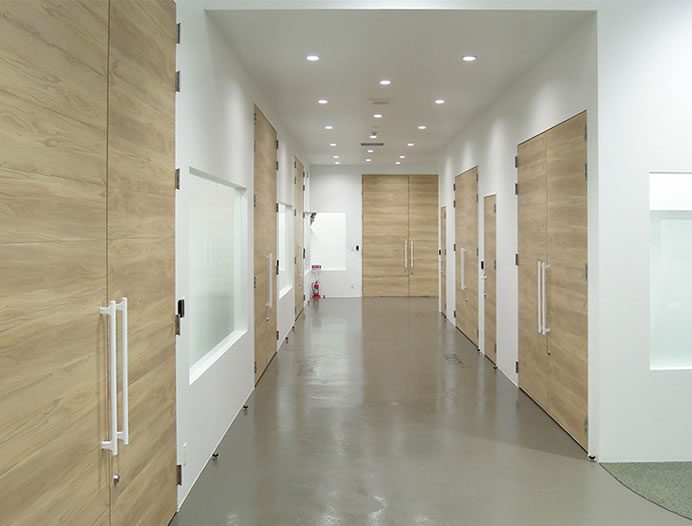 Continuous growth is expected of these systems worldwide. Nikon established the new facility to further expose Nikon products to customers in Japan and other regions in Asia. With the opening of the new demonstration facility, Nikon hopes to increase Nikon’s worldwide presence in the industrial metrology business.