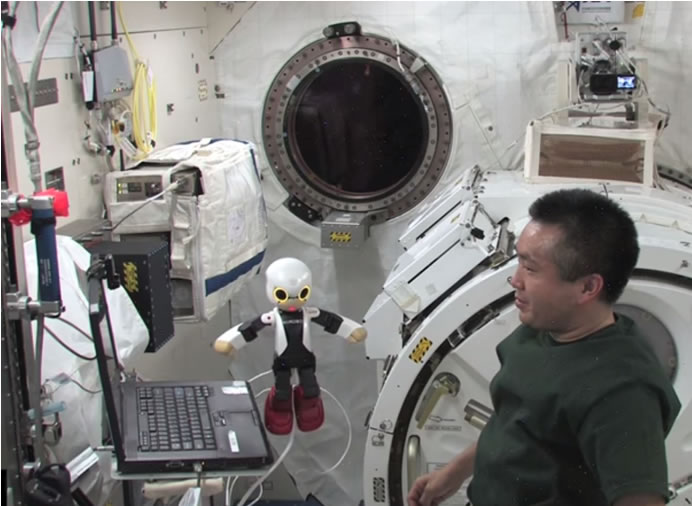 Dentsu announced that robot astronaut Kirobo is scheduled to return to Earth on Feb. 11 after spending 18 months aboard the International Space Station. Developed in collaboration with the University of Tokyo’s Research Center for Advanced Science and Technology, Robo Garage Co., Toyota Motor and the Japan Aerospace Exploration Agency (JAXA), the 34-centimeter-tall Kirobo and JAXA astronaut Koichi Wakata held the world’s first conversation experiment between a robot and a human in space. They also conducted research for a future in which humans and robots will coexist.


According to NASA, the little robot will board SpaceX’s CRS-5 Dragon cargo supply spacecraft at 7:09 p.m. on Feb. 10 (GMT) and leave the ISS. The spacecraft is expected to splash down in the Pacific Ocean at 0:44 a.m. (GMT) on Feb. 11. Developed under the Kibo Robot Project, Kirobo is equipped with voice recognition technology, natural language processing, voice synthesis and telecommunications functions, as well as gestures and facial recognition camera and a recording camera. 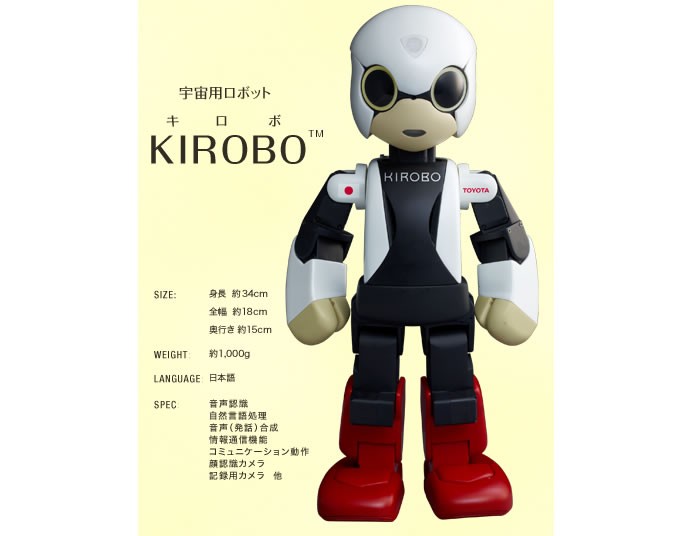