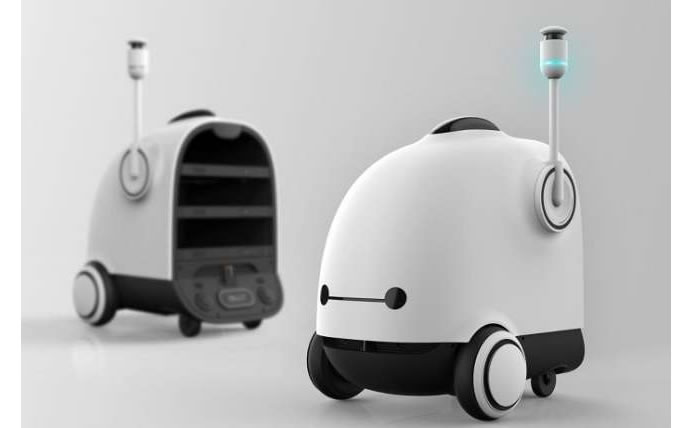 South Korean startup Woowa Brothers that operates the country’s most popular food delivery app, Baedal Minjok, is currently developing an autonomous delivery robot. The self-driving robot — named “Dilly” — is being co-built by a team of researchers from Korea University and is expected to be commercialized within the next few years, the company said. As per the company, the robot will be first checked at indoor food courts and then its ability to carry out long distance deliveries will be checked. 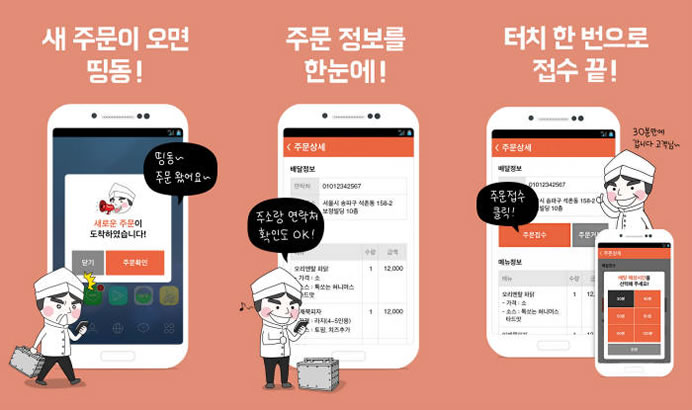 Woowa Brothers have completed the development of a trial product of Dilly and their goal is to commercialize it in next two or three years after a thorough test run. Baedal Minjok is South Korea’s No. 1 food delivery app and is available both on the Android and iOS operating systems. First distributed in 2010, the app, the name of which means “Delivery Nation” in English, provides users with services similar to GrubHub Food Delivery & Takeout in the United States.