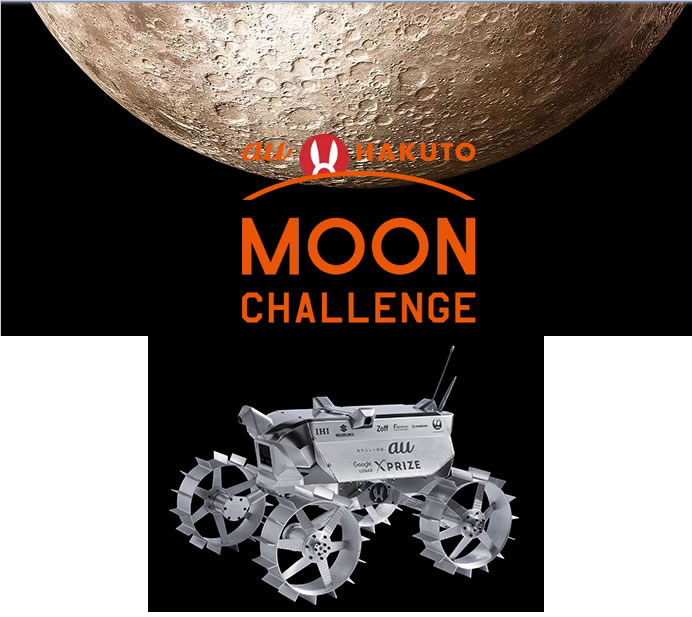 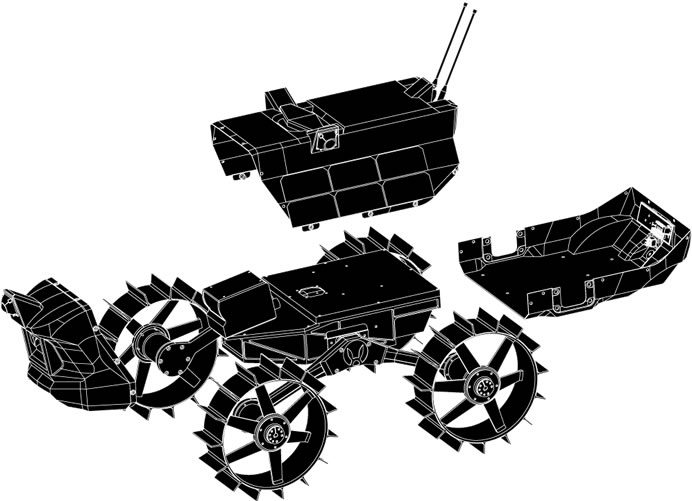 In order to accomplish the mission, weight saving of the rover, which is crucial in reducing launch cost, and drivability without slipping on the lunar surface, which is covered with powdery sand called regolith, are the major challenges. Suzuki intends to support Hakuto and its mission utilising technologies such as weight saving and traction control, nurtured through creating small cars and four-wheel-drive vehicles.