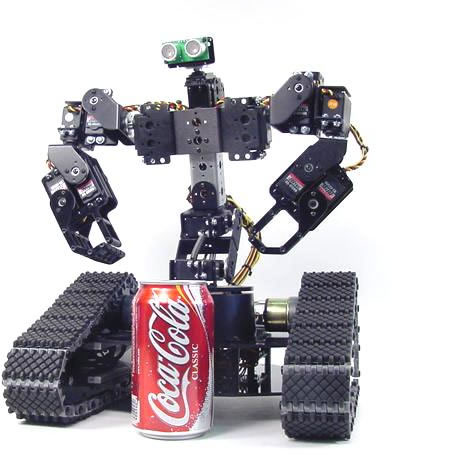 VIA today showcased VIA EPIA Pico-ITX-based entertainment robots at the Taipei International Robot Show, being held on 21-24 August at the World Trade Center in Taipei, Taiwan. At the VIA booth there will be three compact robots provided by PlayRobot, a Taiwan-based robot developer and distributor of educational, scientific and entertainment robots for government, academic and research institutes, as well as robot kits for enthusiasts (www.playrobot.com). One, the popular Johnny 5 robot, has been fitted for the show with the very latest Pico-ITX board, the VIA EPIA P700 featuring the VIA VX800 unified chipset. 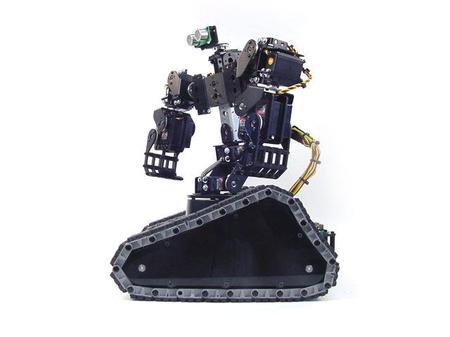