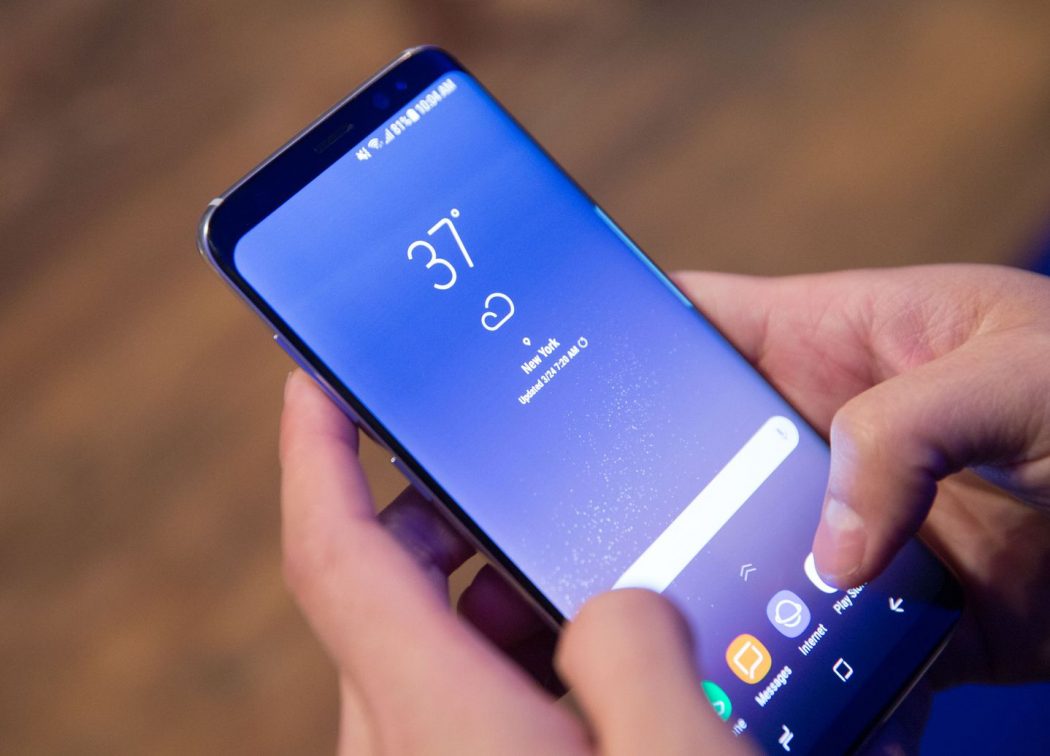 Hot Smartphones to Covet in 2017

Owning one of the most advanced smartphones makes it possible for you to enjoy features other people don’t even know exist. For 2017, keep your eyes open for these smartphone models. They stand out as some of the most sophisticated options for the year.
Samsung Galaxy S8

Many reviewers refer to the Samsung Galaxy S8 as the best smartphone of 2017. The design has several features that make the Galaxy S8 more attractive than its competitors. For instance, the phone’s Infinity Display gives you a continuous surface that covers the phone’s entire face. With this innovative display and absence of borders, your phone becomes an object that interacts with the world around it. You won’t believe how much more useful the Infinity Display makes augmented reality apps.
Samsung also gave the Galaxy 8 several impressive security features. You can choose to unlock your phone with an iris scan, face recognition, fingerprint, pattern, password, or PIN. Even if someone steals your phone, her or she can’t access your private information. 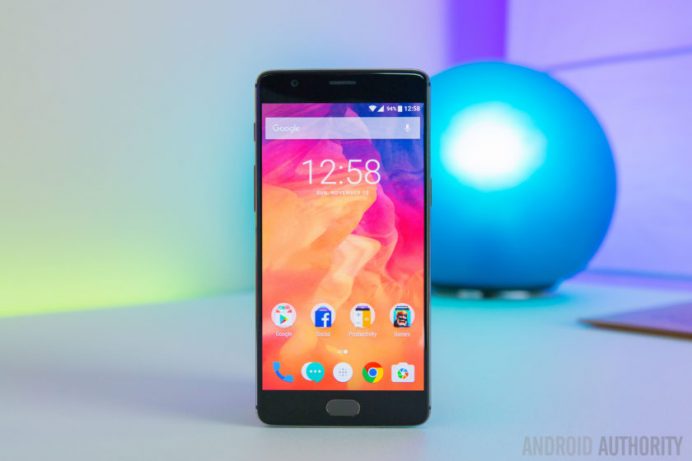 OnePlus 3T
You may not have heard of OnePlus, but the China-based manufacturer has been producing smartphones since 2014. The company’s latest model, OnePlus 3T, has some capabilities you won’t find in many smartphones.
Battery power remains a challenge for many smartphones. Although batteries have gotten more sophisticated, phone processors have become more demanding. If you use your phone throughout the day, there’s a good chance you’ll run out of power before you plug in the device before bedtime.
The OnePlus has come up with an ingenious way of solving this common problem. Instead of making a larger clunky battery or reducing the processor’s speed, the company designed the OnePlus 3T so it can get a full day’s charge in just half an hour.
Dash Charge makes it easy for you to keep your phone fully powered. Even if you’re playing a game or watching an online video, your charging speed remains the same. When your phone keeps up with your life, you never have to slow down. 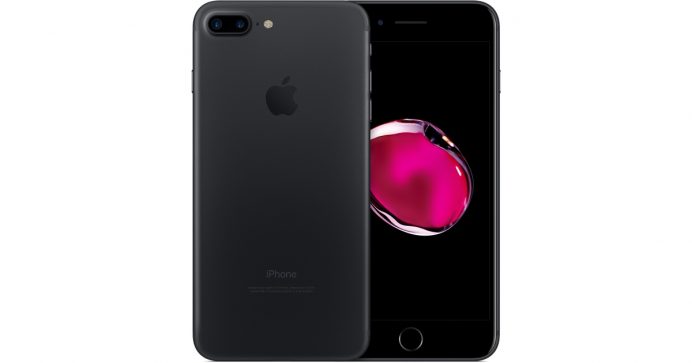 iPhone 7 Plus
Apple still makes one of the world’s top smartphones. When developing the iPhone 7 Plus, Apple chose to use the basic iPhone 6S design. It simply updated the popular design by rerouting the antenna, giving it a more integrated camera bump, and giving it a water-resistant case. These improvements mean that your calls won’t get interrupted, you take better pictures, and you don’t have to worry about taking your iPhone to the pool this summer.
Most importantly, Apple has given the new iPhone an A10 Fusion processor that can keep up with your fast-paced life. It won’t stall if you want to take pictures while listening to music. It can handle just about any request you throw at it.
You’ll get the best experience with the iPhone 7 Plus or any brand when you buy your cell phone from a reliable provider such as T-Mobile. With T-Mobile’s 4G LTE network, you can stay connected to the internet at all times. 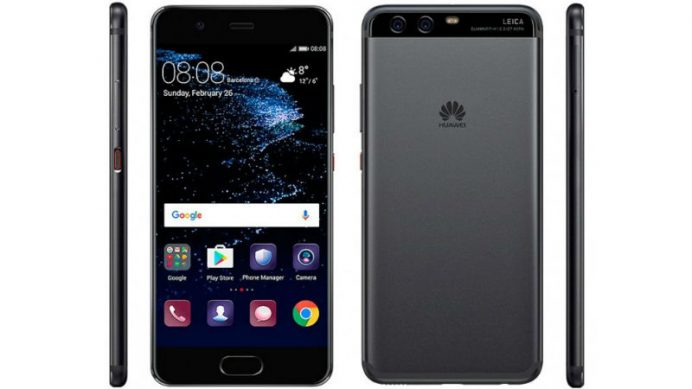 Huawei P10
The Huawei P10 is another name you may not have heard. Don’t discredit the phone just because it comes from a Chinese manufacturer that hasn’t gained a lot of popularity in the United States.
The Huawei P10 has an industrial, sleek design that feels similar to the latest iPhone models. It gets the benefit, though, of running on the Android operating system. A lot of smartphone owners will appreciate the flexibility that comes from combining Apple design and Android software.
Perhaps the most impressive feature of the Huawei P10, though, is its 12MP Leica camera. Leica is a German company that has been developing cutting-edge cameras since 1914. Some people hunt for classic Leica cameras, but you can find the company’s latest product in the Huawei P10.
Consumers should weigh their options carefully before purchasing new smartphones. With so much diversity in the market, you need to make an informed choice. As long as you choose one of the models on this list, though, you’ll get one of the best smartphones of the year.