Lotte Mart is earning a substantial sum of money from the solar power generation business in some of its stores. Beginning in the Pyeongtaek location in 2009, as many as 39 Lotte Mart stores such as the ones in Guro and Geumcheon have the rooftop photovoltaic cells in place generating 3,747 kilowatts of electric power. According to Lotte Mart, the stores earned a total of 6.6 billion won ($63, 68340) from solar power generation, with 2.2 billion won income last year alone from 4.47 million kilowatts of electricity. The 4.47 million kilowatts is equivalent to the amount sufficient for 1,242 households for one full year. The Lotte Mart stores have saved 2,081 tons of carbon dioxide emissions from the installations. 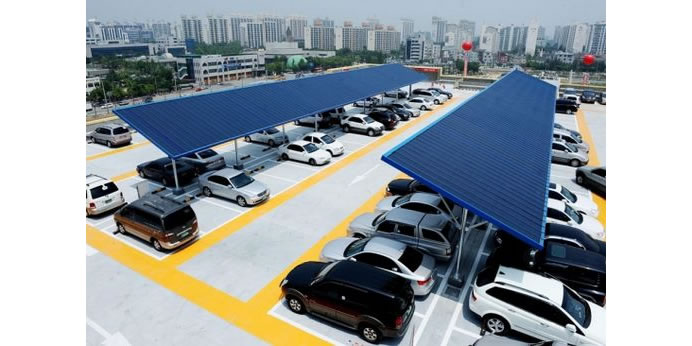 The Lotte Mart will be able to save an average of 2,000 tons of carbon dioxide for the next several years without additional solar installations. The reason Lotte Mart has introduced solar power facilities has to do with the fact that it wanted to proactively respond to the upcoming carbon emissions permit exchange scheme to be enforced from January in 2015. For individual stores, solar power facilities are doubly advantageous in that they can prevent the rooftop from overheating in summer days and thus save air-conditioning bills while making use of formerly useless space on the rooftop. 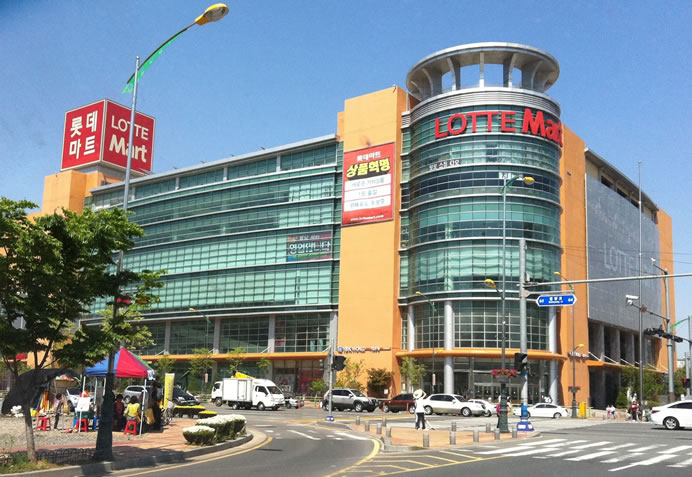