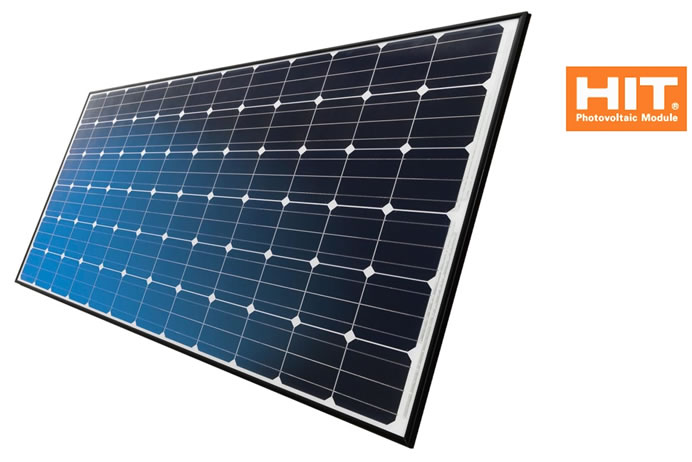 Panasonic announced on 7 May that since the start of production in 1997, the total cumulative production of the solar cells used in its HIT solar modules has reached 1 billion cells, equivalent to approximately 3GW. If all these cells were lined up in a row, they would be about two and a half times the circumference of the world. HIT solar cells have a unique hybrid configuration combining amorphous and crystalline silicon which offers a high conversion efficiency and superior temperature characteristics with less degradation in performance at higher temperatures. They can also be made thinner than conventional solar cells and are capable of generating electricity from both sides.

Panasonic carries out the integrated production of solar modules, from ingots to solar cells to modules. In utilizing the strengths of this production system, and with its technological strength and knowhow developed over the years, in addition to its thorough quality control, Panasonic has realized a high level of reliability for its solar modules. In April 2014, Panasonic also achieved the world’s highest conversion efficiency of 25.6% at a research level for its HIT solar cells.