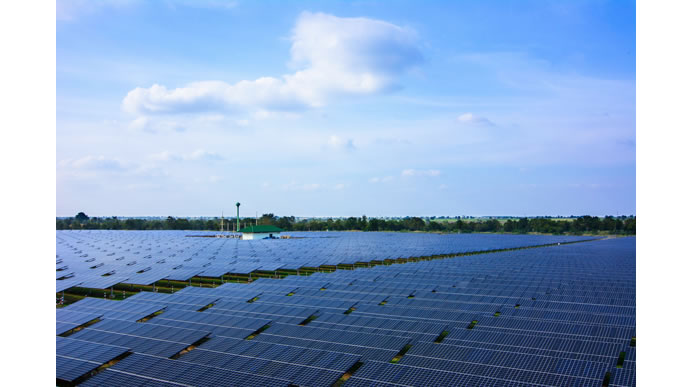 SPCG and Kyocera today announced the full operational launch of one of Southeast Asia’s largest solar power projects. Since 2010, 35 “solar farms” totaling approximately 257 megawatts (MW) have been constructed under the project, and connected to the utility grid in Northeastern Thailand. In response to the resulting strong demand for renewable energy in Thailand, SPCG commenced the solar farm project in 2009 to construct and operate multiple solar power plants in Thailand. Kyocera was chosen to supply the necessary solar modules, totaling approximately 1,100,000 panels for all sites. The 35th solar farm was completed and connected to the utility grid in June 2014. 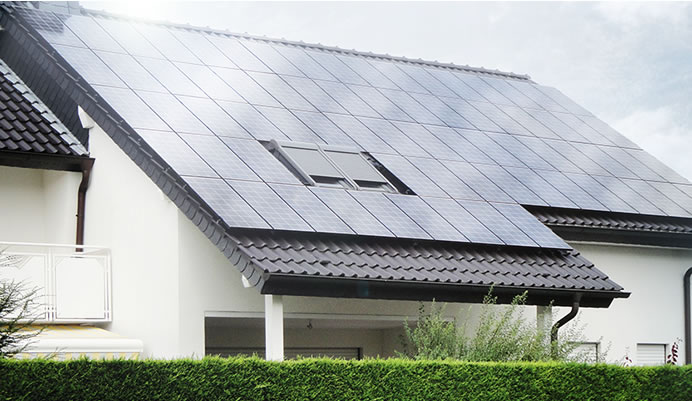 The project has an annual power output of approximately 345,000,000kWh ― equal to the annual electrical consumption of approximately 287,500 Thai households. The power generated from the solar farms will be supplied to the Provincial Electricity Authority of Thailand (PEA). The companies hope that the newly launched solar farms will reinforce the region’s power supply. 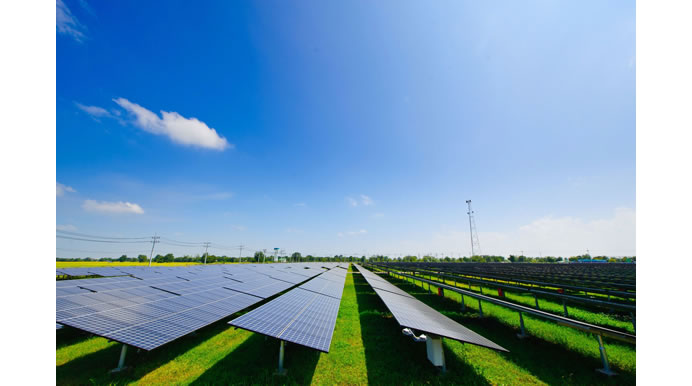