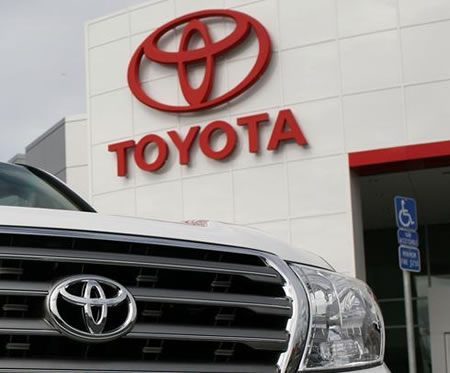 327 lawsuits in U.S to cost Toyota at least $3 billion

Toyota now faces more than 320 lawsuits in U.S. federal and state courts concerning its sudden acceleration problems. The lawsuits began appearing last fall as Toyota initiated the first of a series of recalls eventually involving about 8 million vehicles — including about 6 million in the U.S. — over acceleration problems in several models and brake issues with the popular Prius hybrid. Toyota said the acceleration problems were caused by faulty floor mats and sticky accelerator pedals. Some plaintiffs also claim there is a defect with Toyota’s electronic throttle control system, but Toyota denies that.

Attorneys estimate that if Toyota were to settle the cases for even a modest payout to affected motorists, it could cost the company at least $3 billion and possibly much more. Toyota has already paid a record $16.4 million fine to the U.S. National Highway Traffic Safety Administration, which linked 52 deaths to acceleration problems.