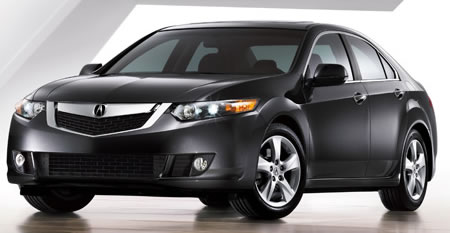 The 2009 Acura TSX will be introduced during the New York International Auto Show media days which occur on March 19th and 20th.