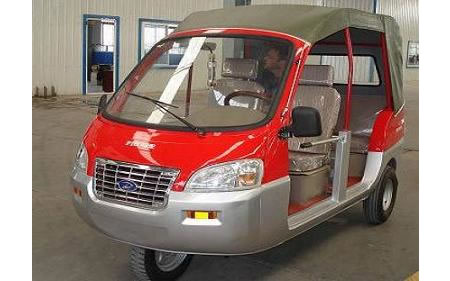 Bajaj Auto and the Renault-Nissan Alliance to build a car for US$2500 in India!

Mr. Rajiv Bajaj, Managing Director of Bajaj and Mr. Carlos Ghosn, President and CEO of Renault and President and CEO of Nissan, today announced they will form a joint-venture company to develop, produce and market the car code-named ULC with wholesale price range starting from 2500 USD. The new joint-venture company will be 50% owned by Bajaj Auto, 25% by Renault and 25% by Nissan.The ULC will be made at an all-new plant to be constructed in Chakan (Maharashtra state) in India. Initial planned capacity will be 400,000 units per year.

Sales will start in early 2011 in India, as a primary market, with growth potential in other emerging markets around the world. Bajaj Auto Ltd. is a manufacturer of 2 wheelers & Commercial Vehicles in India with sales of about 2.5 million Units in FY 08 – with exports of 618,000 units. Bajaj Auto has a strong presence in South Asia, Africa, Central & Latin Americas.