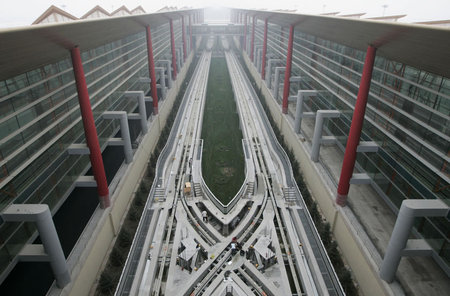 Beijing set to overtake London with the longest subway system in the world!

Beijing is set to overtake London as the city with the longest subway system in the world, with China’s capital planning to stretch its subway rail to more than 500 kilometers by 2015.Construction on five new subway routes has just begun and is expected to be completed in eight years. The length of Beijing’s subway will extend to 560 kilometers with a capacity to carry 9 million passengers daily. 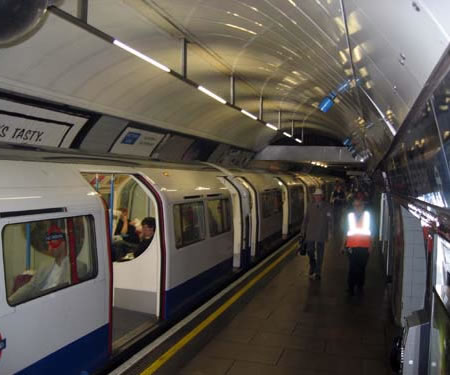 First underground rail line in the world, opened in 1863. At first it was essentially a roofed-in trench. The London Underground is still the world’s longest subway, with over 250 mi/400 km of routes.