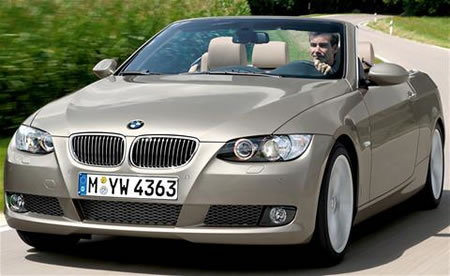 BMW Drives to Top of Drivers’ Complaint List in Korea

Of all the foreign cars available in Korea, the brand drivers are most unhappy with is BMW, according to the Korea Consumer Agency. The most common complaints against foreign cars were about structural defects that resulted in sudden engine shutdowns, noises and vibrations. There were 77 complaints about BMW cars, 35 about DaimlerChrysler cars and 33 about Audis. Thirty-one Korean drivers were unsatisfied with Mercedes-Benz, 29 with Volkswagen, 17 with Honda, 16 with Volvo and 15 with Peugeot. Among BMW models the 320i received the most complaints, and among DaimlerChryslers it was the Cherokee. The other leading complaint generators were the Audi A6, Mercedes S350, Volkswagen Passat, Honda CR-V, Volvo S80 and Peugeot 307.

Fifty drivers complained about sudden engine shutdowns, 38 about engine noises and vibrations, 37 about unsatisfactory maintenance, 32 about unfair contracts, 28 about defects in hazard warning lights, 23 about poor paint jobs, 22 about the transmission system and 16 about the steering system.