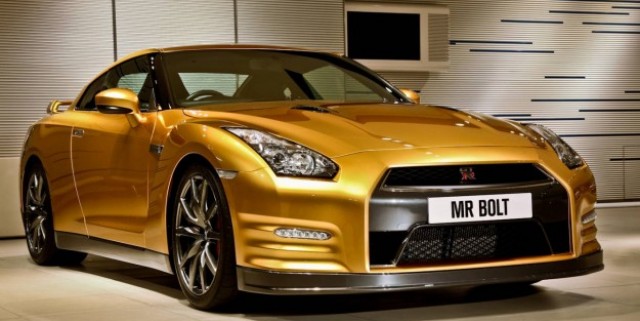 
Nissan raised a total of $ 193,191 from the Bolt Gold Nissan GT-R and Bolt Merchandise online charity auction held on eBay from November 22 to December 4, 2012. All proceeds from the auction will be donated to the Usain Bolt Foundation to help with its mission of creating educational and cultural opportunities for children and young people in Usain Bolt’s home country of Jamaica. Competition for the one-off Bolt Gold’ Nissan GT-R was fierce, with offers stemming from around the globe during the ten-day auction, culminating in a winning bid of $ 187,100. 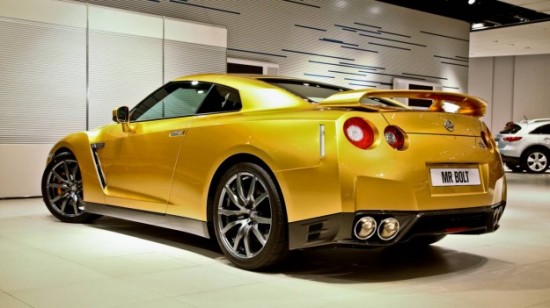 More than 100 people also competed for nine items of Bolt merchandise on the auction block, including racing helmets, special driving suits and boots, which brought in a total of $US 6,091. The new owner of the Bolt Gold Nissan GT-R from Australia said, The Nissan GT-R just gets better and better and more refined each year, and the fact that this gold GT-R also celebrates the incredible achievements of the great Usain Bolt makes it something very special indeed. 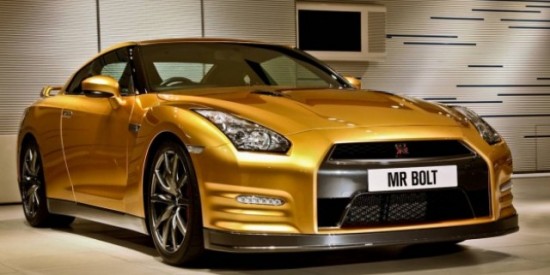