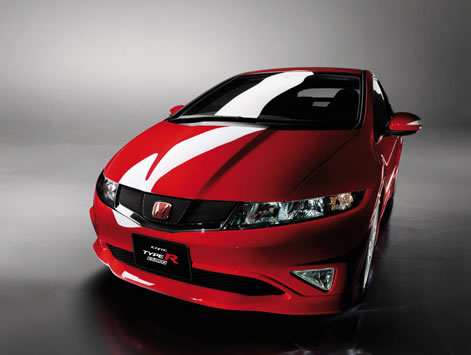 British-built Honda Civic Type R will be exported to Japan

The British-built Civic Type R will be exported to Japan from next year. The acclaimed 3-door hot hatch, manufactured at Honda’s factory in Swindon, England, is to be shipped to Japan where it will go on sale during 2010. The model will be called the Type R EURO, to distinguish it from the Japanese-market 4-door Civic Type R saloon, and will be sold in limited numbers.

Japan is the third country outside Europe to import this high-revving hot hatch with the red ‘H’ badge, following Australia and South Africa. The demand for the European-produced car in Honda’s domestic market is testament to the dedication and skill of Associates at Honda’s largest European factory – the only production facility in the world that builds the Civic Type R 3-door.