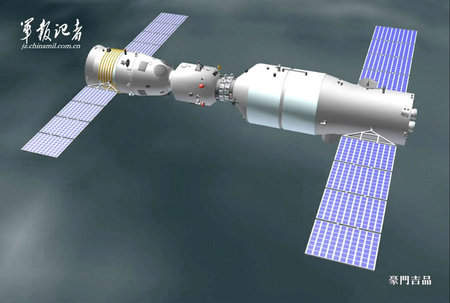 It is heading to rendezvous with the Tiangong-1, or Heavenly Palace-1 that was put into space on Sept. 29 for China’s first space docking. The docking, if successful, will pave the way for China to operate a permanent space station around 2020, and make the nation the worlds third to do so. 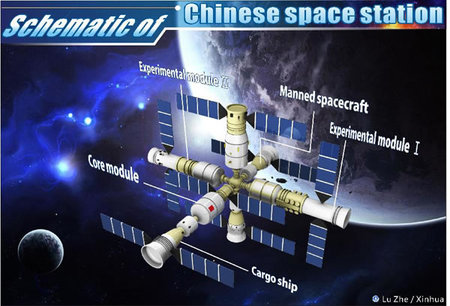 The docking will happen within two days after the launch of the Shenzhou-8 at a height of 343 km above Earth’s surface. The spacecraft will return to Earth after two docking operations. The launch was attended by Chinese Vice Premier Zhang Dejiang. It was also observed by senior experts from the European Space Agency and the German Aerospace Center at the launch site.