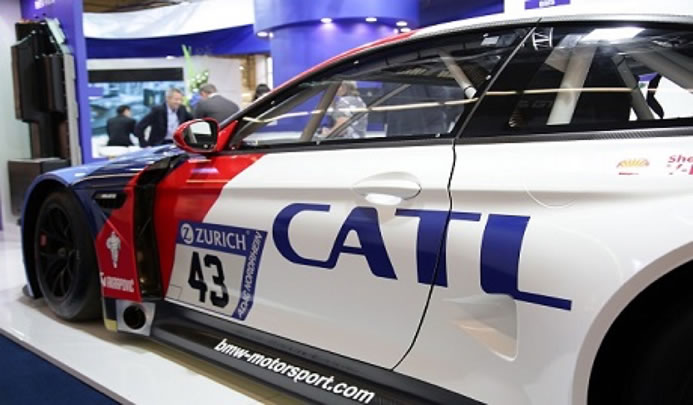 China’s CATL, the second-largest EV battery supplier in the world behind Panasonic announced that its plant under construction in Germany would become the world’s largest EV battery manufacturing plant in the near future. The plant’s manufacturing capacity is scheduled to be increased from 14 GWh in 2022 to 100 GWh in 2025. For reference, Tesla’s Gigafactory in Nevada is aiming at a capacity of 35 GWh. CATL decided to boost the capacity as the European EV market is growing much faster than expected. At present, the European Union’s carbon dioxide reduction goal by 2030 is 37.5 percent. 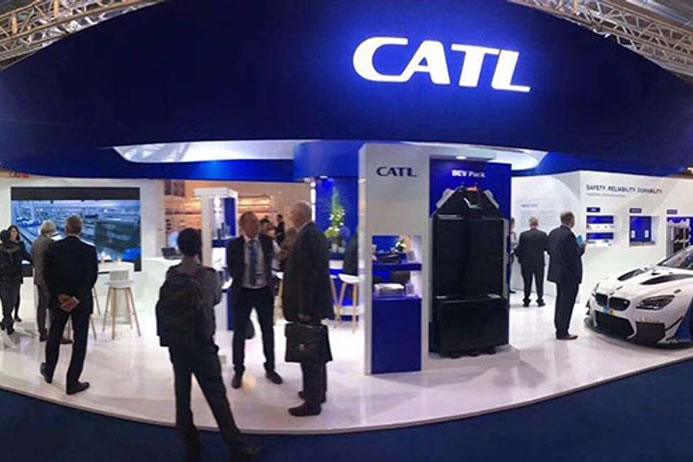 Market research firm SNE Research recently said that CATL’s EV battery shipments totaled 13,105 MWh from January to October last year, up 130 percent from a year ago. During the same period, LG Chem’s and Samsung SDI’s shipments added up to 5,157 MWh and 2,331 MWh, respectively. BYD came in third with 8,027 MWh.