Denso has developed new and higher-performing millimeter-wave radar that has a longer and wider detection range, which helps improve the responsiveness of an active safety technology, such as Pre-crash Safety (PCS) and Adaptive Cruise Control (ACC) systems. Denso’s new multi-zone radar is significantly lower in cost due to an improved material selection and also is the comparable size as the company’s previous model. Denso’s new radar has a detection distance of 205 meters and a ±18° detection radius within a distance of 35 meters from the vehicle. 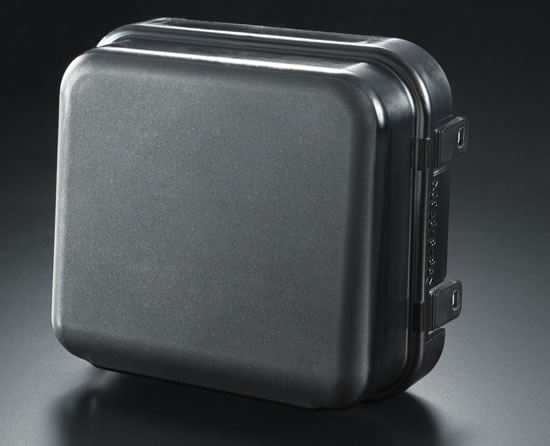 To improve manufacturing efficiency, a motor was installed in the sensor to automatically adjust the antenna’s axis, which was done by hand in the previous version. The new millimeter-wave radar system is available as a factory option on the Mazda6, which launched in North America, Japan, Europe and other regions this past fall.