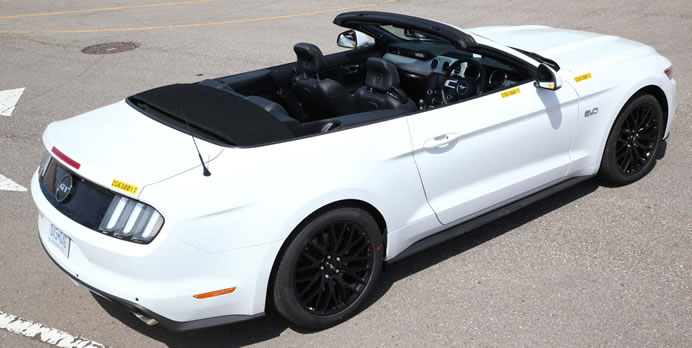 For the first time ever, a right-hand-drive Ford Mustang will roll off a Ford assembly line when global production begins. The addition of a right-hand-drive Mustang to Ford’s lineup of global vehicles will allow the iconic pony car to be exported to more than 25 right-hand-drive markets around the world, including the United Kingdom, Australia and South Africa. Mustang engineers recently finished construction of the very first right-hand-drive sixth-generation Mustang. The prototype Mustang will be used to conduct various development tests in preparation for the car’s entry into the global market in the coming months. 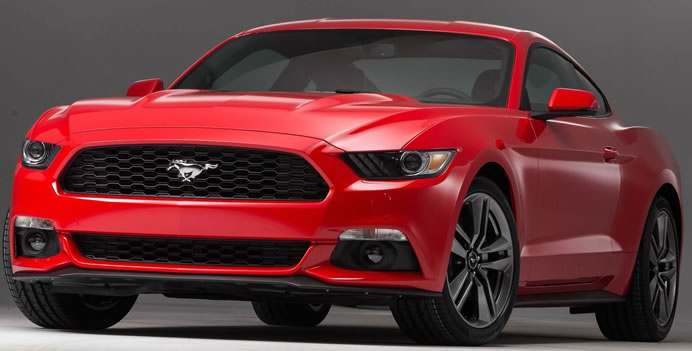 While the United States is the largest market for Mustang with more than 9.2 million sales since the car’s debut in 1964, more than 161,000 Mustangs have been sold outside of North America in that time. In 2012 alone, more than 4,000 Mustangs were sold in 35 countries outside of North America, ranging from the United Arab Emirates to Chile to the Philippines. The sixth-generation Mustang goes on sale in the United States this fall, and will eventually be available in more than 110 countries worldwide.