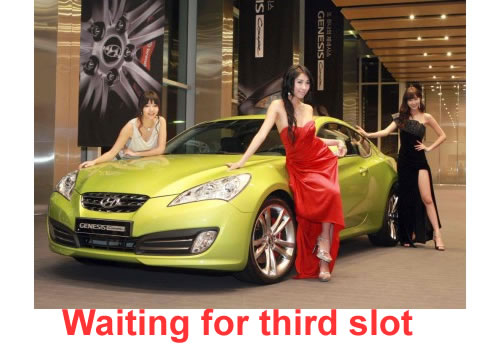 For the first time ever Korean auto manufacturer Hyundai-Kia Automotive Group has driven Ford out of the number four spot in the global auto sales ranking. Hyundai-Kia sold 2.153 million units in the first six months of this year while Ford sold 2.145 million. The U.S. carmaker trailed by 8,000 units and fell to fifth place in the ranking. It seems likely that the Korean auto manufacturer will maintain its ranking for the year, as its sales fell by only five percent on-year in the first half while Ford saw its sales drop more than 30 percent.

Ranked 10th in global sales in 2000, Hyundai-Kia soared to sixth place in 2006 and maintained the fifth spot from 2007. But experts believed that taking fourth place would be a much greater challenge as last year it trailed Ford by about a million units. Toyota sold 3.56 million units in the first half, ranking first, followed by GM with 3.55 million and Volkswagen with 3.10 million sales