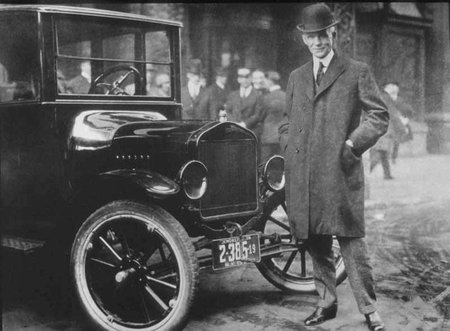 The car that put the world on wheels, the Ford Model T, is celebrating its 100th anniversary in 2008 and Ford is planning a year-long series of celebrations to honor the iconic vehicle. Celebrations will officially commence at the 2008 Amelia Island Concours d’Elegance in Amelia Island, Fla., March 7-9. Ford has many other regional events in the works for a year filled with celebrations, including a special Model T display at the West Coast’s largest Ford enthusiast car show – the Fabulous Fords Forever! event at Knott’s Berry Farm Amusement Park in Anaheim, Calif., on Apr. 20th. In July, Ford Motor Company will be the title sponsor of the Model T Ford Club of America’s “T Party 2008” that will be held in Richmond, Ind. 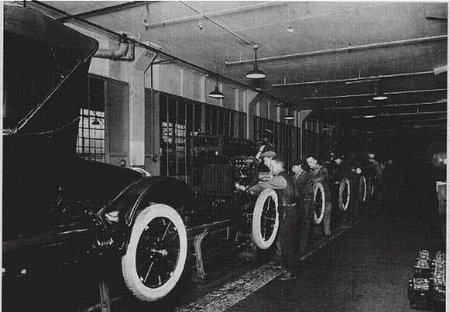 October 1, 1908 marks the anniversary of the first Model T built for sale. The Ford Model T was the first low-priced, mass-produced automobile with standard, interchangeable parts. Model T was equipped with a 20-horsepower, four-cylinder engine with a top speed of about 45 miles per hour, weighed 1,200 pounds, and achieved 13-21 miles per gallon. The moving assembly line for the Model T revolutionized manufacturing in 1913. More than 15 Million Model Ts had been sold by May 26, 1927, when a ceremony marked the formal end of Model T production. 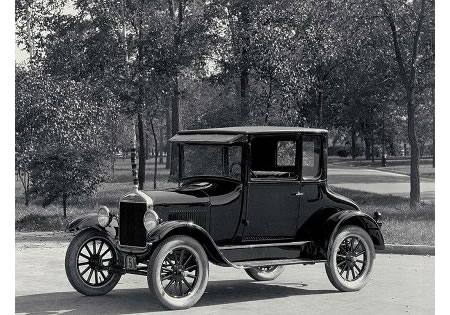 Henry Ford called the Model T “the universal car,” a low-cost, reliable vehicle that could be maintained easily and could successfully travel the poor roads of the era. On Dec. 18, 1999, the Ford Model T was named “Car of the Century” by a panel of 133 automotive journalists and experts who began with a list of 700 candidates in 1996 and sequentially narrowed the nominees through seven rounds of balloting over three years.