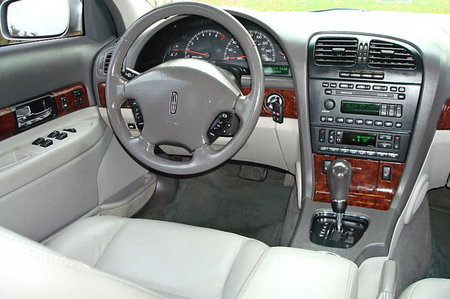 Ford to recall another 4.5 million vehicles due to defective cruise control switch made by Texas Instruments

Ford will add 4.5 million older-model vehicles to the long list of those recalled because defective cruise controls switch that could cause a fire. About 1.1 million Ford Windstar minivans will be recalled for repairs due to a small risk of fires and another 3.4 million Ford, Lincoln and Mercury vehicles with the same switches also will be recalled even though there have been no reports of fires with them. Those vehicles mainly are trucks and sport utility vehicles. All vehicles covered by the recall are from the 1992 to 2003 model years.

This is Ford’s seventh recall due to the Texas Instruments speed control switches. The recalls cover a total of 14.3 million vehicles and combined are the largest in Ford’s history. Until then, Ford recommends that Windstar owners in the covered model years to park their vehicles outside of their garage until they can have the recall performed.