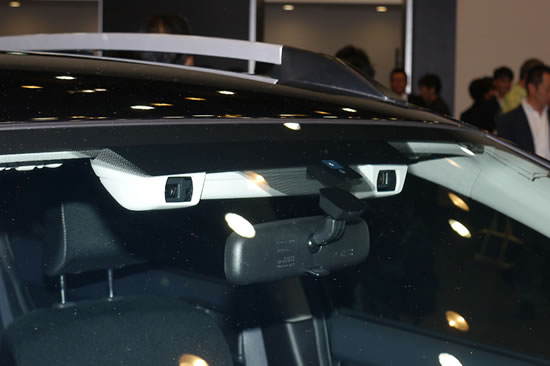 A new feature Active Lane Keep System has two functions. One is Lane Keeping Assist which recognizes the lines on both sides of the lane and has steering assist controls to keep the driver in the middle of the lane. The other one Lane Departure Prevention Assist will apply force to the steering wheel to suppress the deviation if the vehicle almost strays over the lane lines, enabling to further reduce the burden of driving. In addition, with color recognition for the stereo camera, EyeSight can detect brake lights of the vehicle ahead and link it to Adaptive Cruise Control, allowing even faster deceleration when following vehicles compared to current performance. 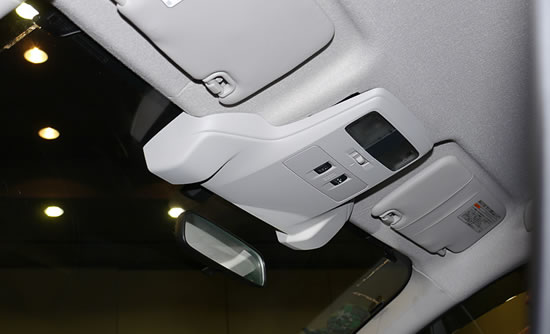 The current EyeSight is a system that uses only stereo cameras to measure distances and recognizes objects. Just as a driver senses much information visually, it can recognize things like other vehicles, pedestrians, bicycles, motorcycles and lane lines, and also control the vehicle. Moreover, it includes multiple driver assistance features, such as Pre-Collision Braking Control to slow or stop the vehicle with automatic braking. Affordably priced at 100,000 JPY ($1023), EyeSight is a very popular feature with customers. The accumulated sales of the EyeSight-equipped models have surpassed 150,000 units in Japan.