Fuji Heavy Industries, the maker of Subaru brand cars, began full-fledged production Friday of a new sports car it co developed with Toyota . The rear-wheel-drive vehicle, to be sold by Fuji Heavy as the Subaru BRZ from March 28 and by Toyota as the 86 from April 6, is manufactured at Fuji Heavy’s plant in Ota, Gunma Prefecture. Fuji Heavy had been producing light vehicles at the Ota plant until the end of February, when it switched to producing other vehicles, including the new sports car. 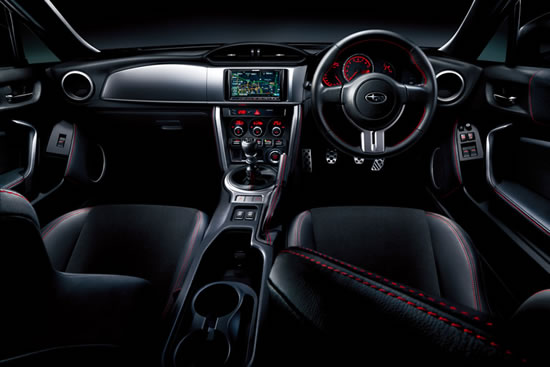 Toyota Motor President Akio Toyoda, who also attended the event, said it is a vehicle that would not have been realized if it were not by Fuji Heavy Industries and Toyota. The all-new Subaru BRZ will be built in extremely limited quantities. The rare driver lucky enough to own one will experience Subaru engineering distilled to its essence.