Fuji Heavy Industries, Japan will end its 54-year history of producing minivehicles in February next year to improve operational efficiency. Fuji Heavy, which began producing automobiles with the Subaru 360 minicar in 1958, already ended the production of Subaru Stella minivehicles this month and Subaru Sambar commercial vehicles will be its last minicar line. But Fuji Heavy will continue selling minicars by receiving supplies from Daihatsu Motor Co under an original equipment manufacturing arrangement. Taking advantage of aircraft manufacturing technology of the firm’s predecessor company in lightening the car body, the Subaru 360 was the first minicar marketed in Japan and became popular nationwide. 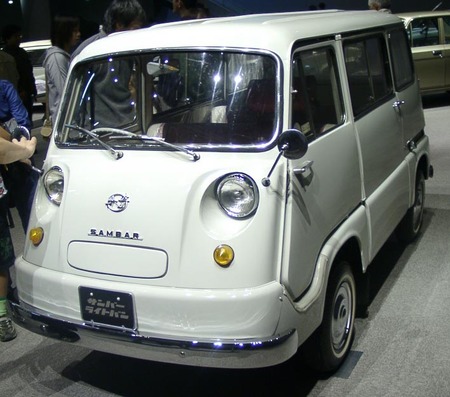 The Subaru Sambar, launched about half a century ago, is also the automaker’s mainstay product as it has been employed by the Akabo guild of small trucking firms. Fuji Heavy sold about 270,000 minivehicles at its peak in fiscal 1990, but the number declined to about 93,000 in fiscal 2010. 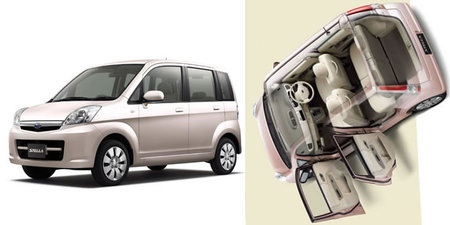