GE Honda Aero Engines accomplished a major milestone with the delivery of the first shipset of HF120 production engines to Honda Aircraft. The delivery of these first set of engines is a significant milestone for the HF120 program. With the U.S. Federal Aviation Administration’s (FAA) Part 33 certification of the GE Honda HF120 turbofan engine obtained on December 13, 2013, the team is now focusing on obtaining European Aviation Safety Agency (EASA) validation by the end of the year. Honda Aero’s Burlington, North Carolina site has been chosen as the official Maintenance Repair & Overhaul (MRO) facility for the HF120 engines. 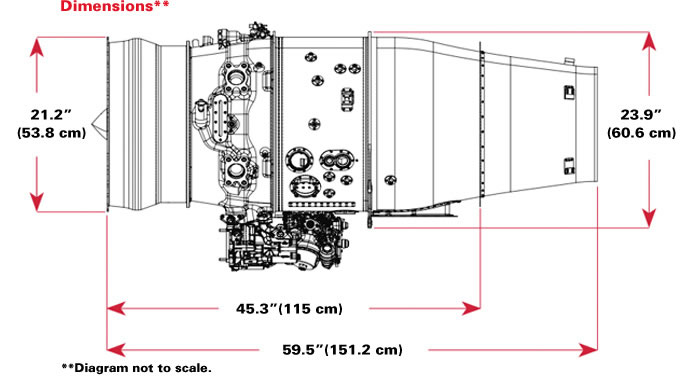 With both production and MRO taking place at the same facility, GE Honda will have the flexibility to better respond to customer demands. To date, the HF120 has accumulated more than 15,000 cycles and close to 10,000 hours of testing. Rated at 2,095 pounds of thrust, the HF120 engine is designed to set new standards of performance in fuel efficiency, durability, and low noise and emissions.