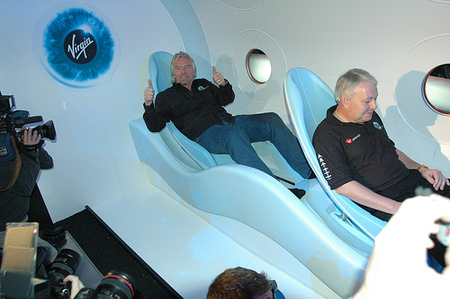 Get ready to travel into space in Spaceship Two!

British billionaire Richard Branson and the a weightlessness erospace designer Burt Rutan unveiled a model of SpaceShipTwo, which will make it possible for the rich to travel into space within a few years in a craft that looks like a cross between a corporate jet and something out of science fiction. The vehicle they hope will be able to take passengers about 62 miles (99.8km) above Earth for the fun of it, with test flights possibly beginning this year. 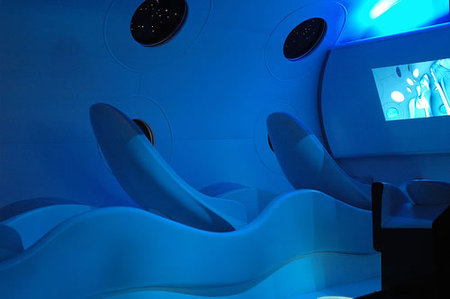 The spacecraft, with short wings, a pair of rotating tails and plenty of 18-inch portholes, would then separate from the plane and rocket into space — where as many as six passengers and two crew members could unbuckle themselves for a little while and experience weightlessness and an unparalleled view before gliding back to Earth. 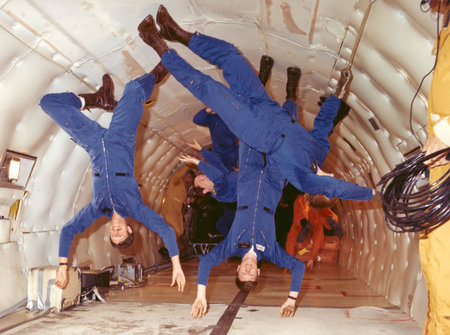 Passengers would get about 4 1/2 minutes of zero-gravity time, floating about a cabin roughly the size of a private jet with the floor removed, before buckling themselves back in for the descent. The seats in the craft will lay passengers nearly flat to put less stress on their bodies and give them more room to float while they are in space. 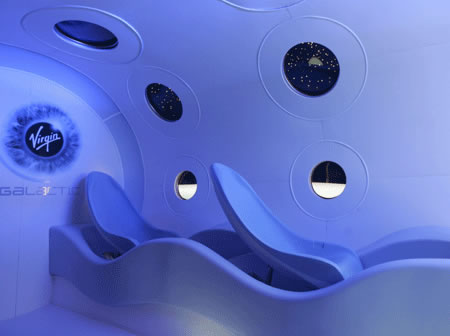 About 200 prospective passengers from 30 countries have made reservations, shelling out 200,000 U.S. dollars apiece. Ken Baxter a real estate marketing executive said he recently completed preflight training that included being subjected to extreme g-forces in a whirling centrifuge and hopes to be in space in a year.