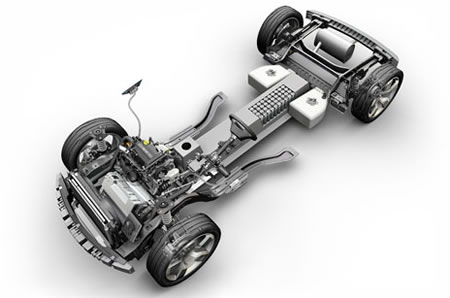 Owing to stricter environmental regulations and rising concern about fuel economy worldwide, Hitachi expects the global market for HEVs to continue expanding from the 410,000 unit level recorded in 2006 to 1.5 million units in 2010. Against this backdrop, Hitachi estimates that demand for HEV lithium-ion batteries will overtake that for the current mainstream nickel metal hydride batteries in 2015.