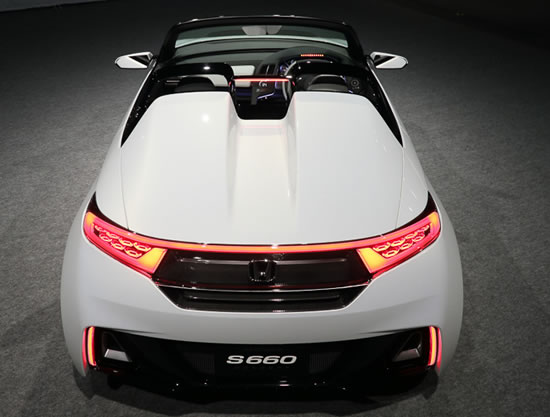 Honda announced its lineup of production and concept-model automobiles, motorcycles, power products, and other highlights for its exhibit at the 43rd Tokyo Motor Show 2013, which will take place at Tokyo Big Sight from November 20. At this motor show, with the booth concept of Live Outside the Box, Honda will propose its original mobility products generated from Honda’s innovative inspirations unbound by precedent or conventional wisdom. 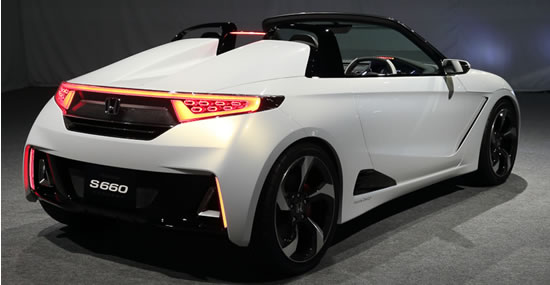 Models on display include the Honda S660 CONCEPT, an open-top sports-type mini-vehicle, the NSX CONCEPT, the next-generation super sports model and the all-new UNI-CUB, a personal mobility device developed under the theme of harmony with people. 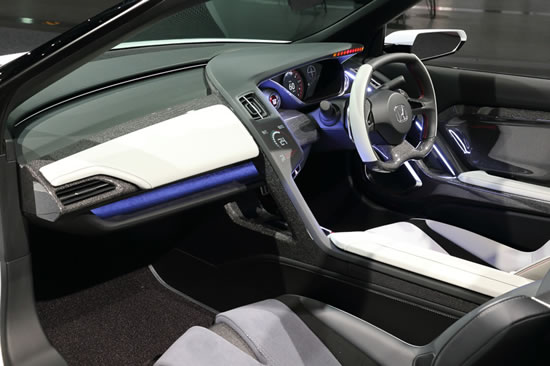 Honda S660 CONCEPT: The next-generation open-top sports-type mini-vehicle that features a dynamic and advanced styling design as well as various new initiatives such as a Super cockpit interior that thoroughly pursues the ultimate space for the driver.

A lso on display will be Honda NSX CONCEPT -super sports model which features the next-generation direct-injected V6 engine mounted on a lightweight vehicle body in a mid-ship layout as well as a highly-efficient and high-output SPORT HYBRID SH-AWD (Super Handling – All Wheel Drive) hybrid system, which realizes both outstanding driving performance and fuel economy. 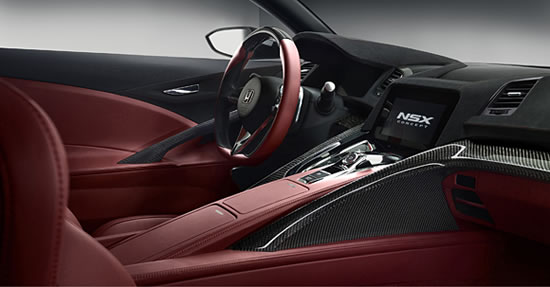 Moreover, the NSX CONCEPT realizes low and wide with the dynamic and alluring proportions as well as an interior design developed under the concept of a “Human Support Cockpit,” offering excellent visibility and an exotic driving position. 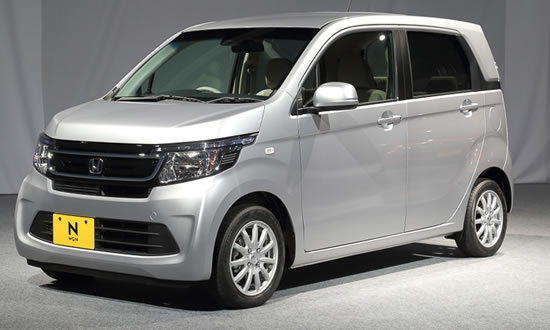 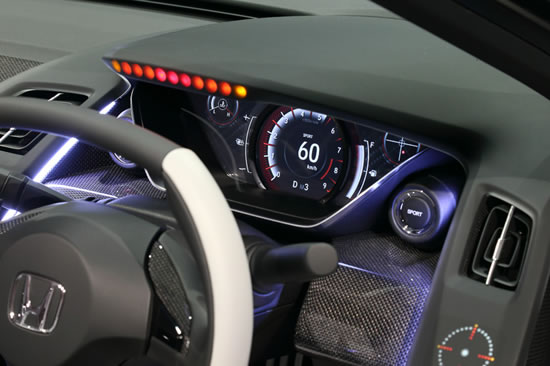 In addition, a number of mass-production models also will be on display including the highly acclaimed all-new Accord Plug-in Hybrid and Fit equipped with Earth Dreams Technology, Honda’s new-generation powertrain technologies which realize both the fun of driving and excellent fuel economy at a high level. 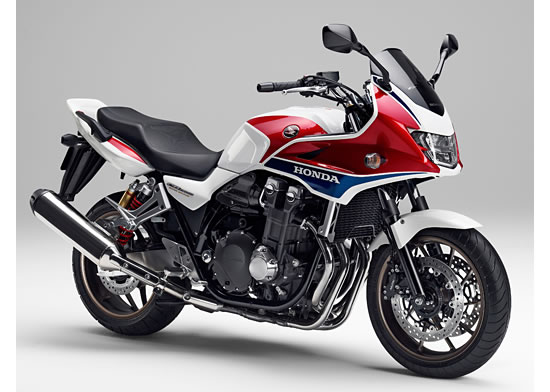 Covering the largest floor area of any single brand at the show, the Honda booth will showcase a diverse lineup of products unique to Honda. 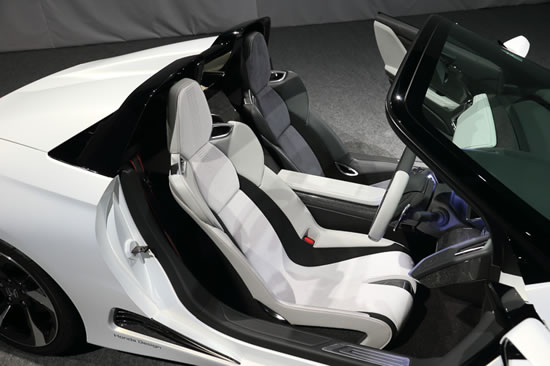 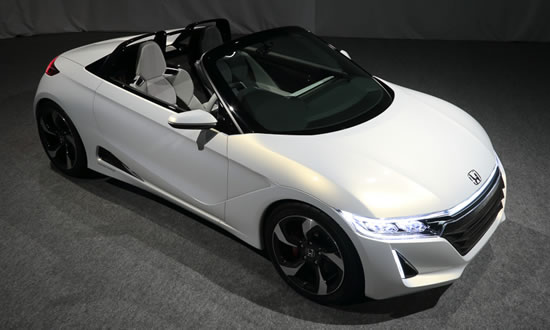 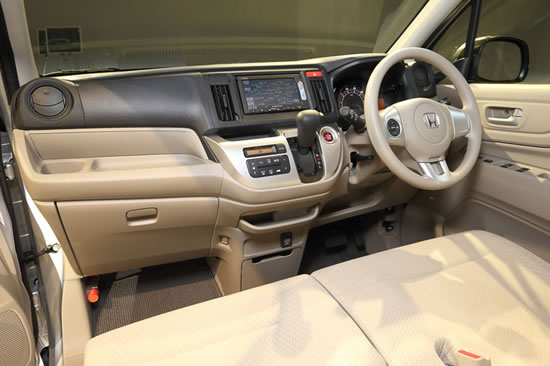