Engineers at Honda Motor, Japan are working on an electric vehicle that would drive itself into a home carport, where its battery would be recharged wirelessly. Testing of the autonomous technology got underway at a demonstration test house just outside Tokyo on Monday. With the system, the driver would stop the Honda EV outside his or her home and get out. The driver would use a smartphone to instruct the electric vehicle to drive itself into the carport. The Honda EV pinpoints the location from a map in its computer.


An array of cameras installed on the EV and at the house would ensure that the moving vehicle avoids obstacles. Once the car comes to a rest, it begins to recharge its battery through a non-contact wireless device, with no plugging-in required. Engineers hope that the testing reveals whether the technology functions properly in storms, heavy snow and other challenging conditions. Honda’s chief researcher for the project, Kazuhisa Sato, says the system would be convenient for drivers who are not good at parking. 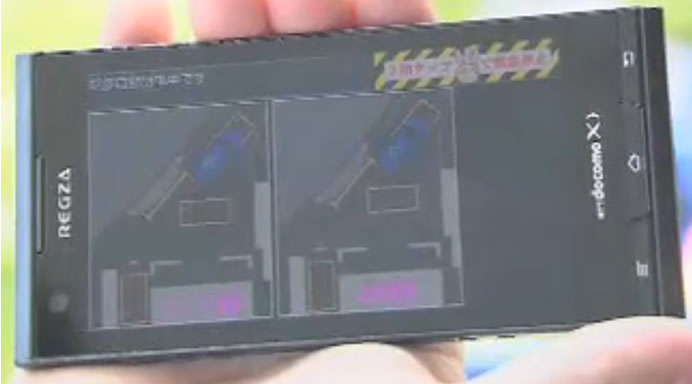