Honda to participate in Tokyo Auto Salon 2013 with NAPAC

Honda today announced it will participate in Tokyo Auto Salon 2013 with NAPAC, which will be held from Friday, January 11 to Sunday, January 13, 2013, at Makuhari Messe in Chiba Prefecture, Japan. Featuring production and exhibition models of automobiles, motorcycles presenting a variety of exciting approaches to customization, power products and racing vehicles will also be presented at the Honda exhibit. 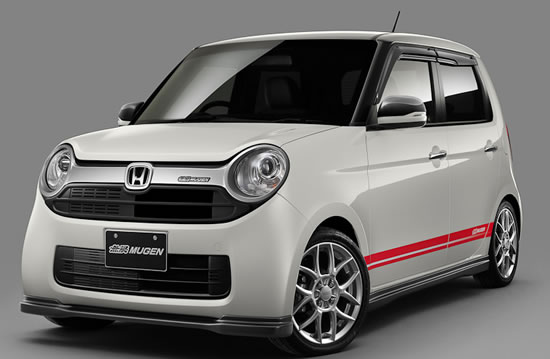 Featured automobiles will include models based on the all-new N-ONE mini-vehicle, such as the N-ONE Modulo 2 Style with its sophisticated atmosphere, the MUGEN Racing N-ONE Concept model manufactured by MUGEN , and a model created in collaboration with the Japan Nailist Association (JNA), showing off its custom body colors and adorned in rhinestone. Also on display will be 10 mini-vehicles full of fun and variety, including show models of the VAMOS and the ACTY TRUCK. 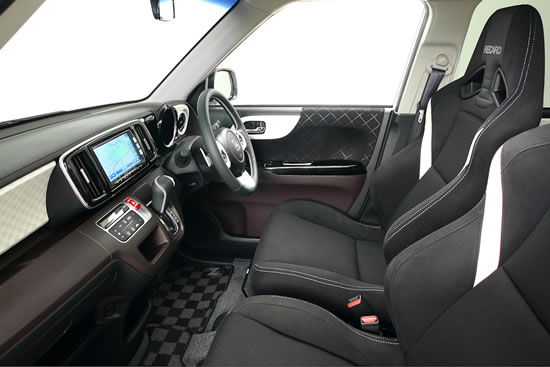 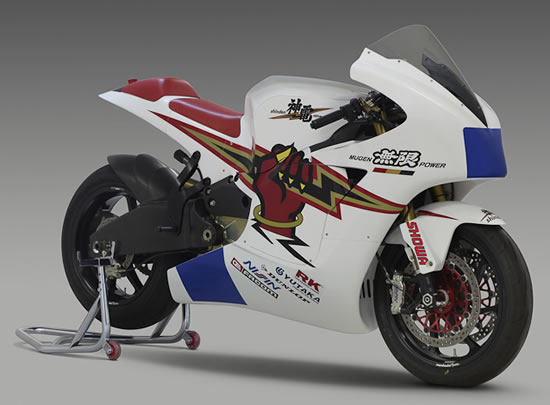 Honda’s motorcycle exhibit will present the GOLDWING F6B unveiled at EICMA 2012 (70th International Motorcycle Exhibition) in Italy in November and planned for commercial production. Honda’s racing vehicle exhibit will present the RC213V motorcycle, an essential contributor to Honda’s team and constructors’ championships in the 2012 MotoGP, the highest class in the Road Racing World Championship Grand Prix. Two cars from the SUPER GT Series, the HSV-010 GT and the MUGEN CR-Z GT, will also be appearing as well as the DOCOMO TEAM DANDELION RACING machine that won the 2012 Formula NIPPON team championship.