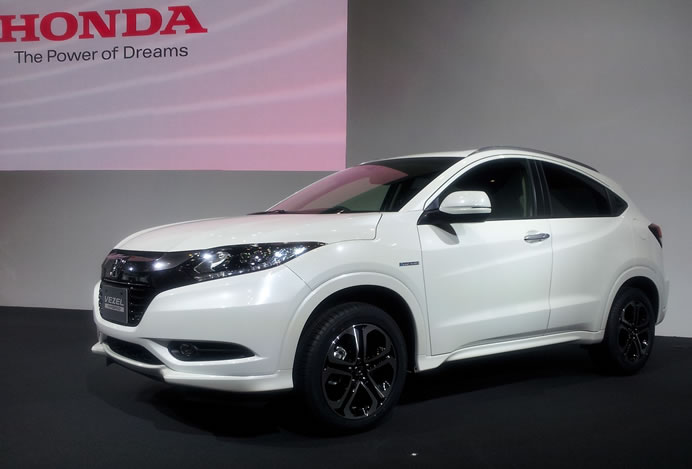 Japan’s Ministry of Land, Infrastructure, Transport and Tourism (MLIT) and National Agency for Automotive Safety & Victims’ Aid (NASVA) announced today the results of the evaluation of the automatic braking systems of 26 kinds of vehicles under the Japan New Car Assessment Program (JNCAP). The vehicles that were given a full score of 40 points are Nissan Skyline, Subaru Levorg/WRX and Toyota Lexus LS. Three vehicles of each of the three companies were ranked in the top ten. 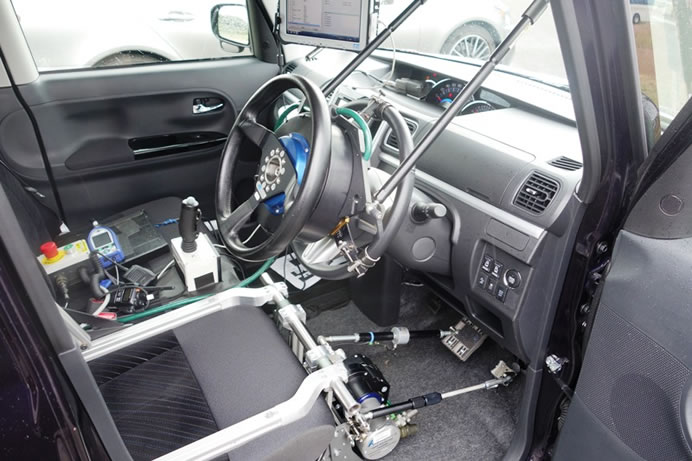 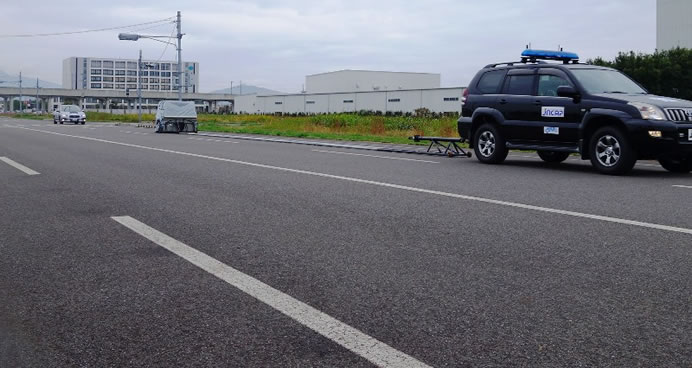 A score was given if a warning or braking system operates and a vehicle running toward the target at a ceratin speed can avoid crashing into it. Also, if the vehicle being tested crashes into the target, a score is given depending on how much the vehicle decelerates. 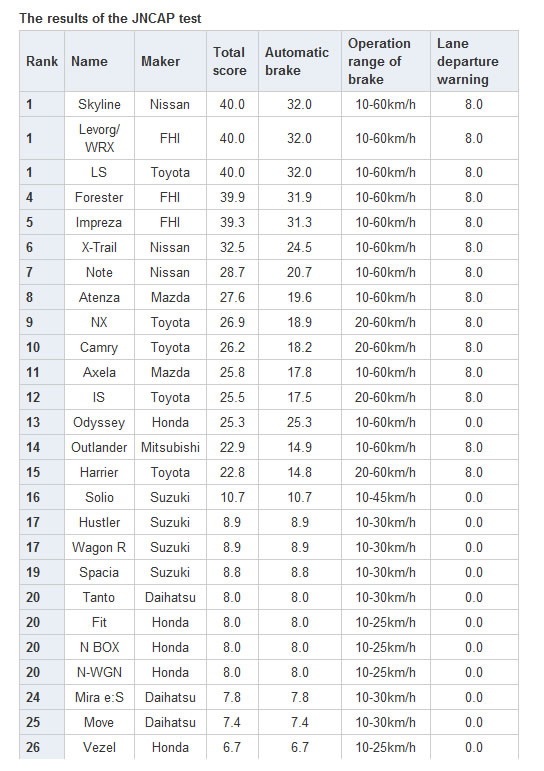