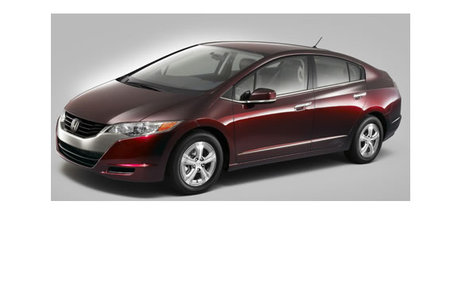 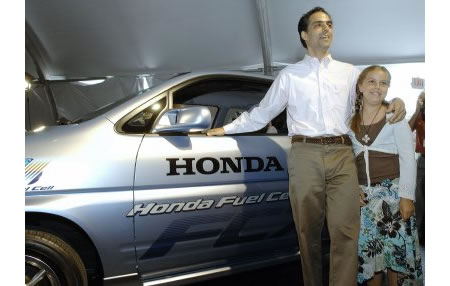 The Honda FCX Clarity is a next-generation, hydrogen powered fuel cell-powered vehicle. Propelled by an electric motor that runs on electricity generated in the fuel cell, the vehicle’s only emission is water, and its fuel efficiency is three times that of a modern gasoline-powered automobile. Based on the entirely-new Honda V Flow fuel cell platform, and powered by a highly compact, efficient and powerful new Honda V Flow fuel cell stack, the Honda FCX Clarity marks the significant progress Honda continues to make in advancing the real-world performance and appeal of the fuel cell car.