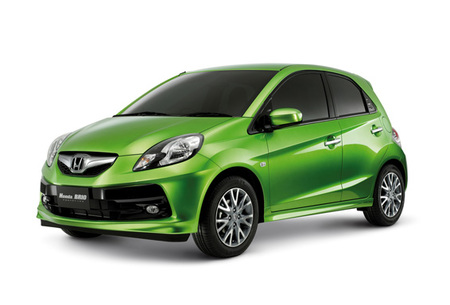 Honda debuted the world premiere of a prototype of Honda BRIO, the new small-sized vehicle developed for Asian markets and scheduled to be introduced in Thailand and India in 2011, at the 27th Thailand International Motor Expo starting November 30, 2010.Honda BRIO Prototype is being developed with Honda’s advanced technologies, while further advancing Honda’s “man maximum, machine minimum” concept. Being developed as a commuter which is easy-to-use even in urban areas, the Honda BRIO prototype adopts an easy-to-handle compact body (length 3,610mm x width 1,680mm x height 1,475 mm) while ensuring enough cabin space achieved by highly efficient packaging. 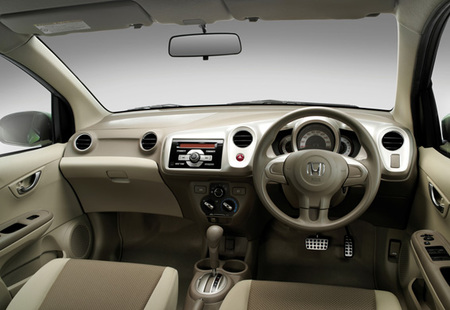 For the mass-production model, which will be an entry-level car, for which demand is increasing in newly emerging nations, Honda will develop unique versions for Thailand and India to reflect different customer needs in those markets. For the Thai model that is scheduled to be introduced in March 2011, the fuel economy of more than 5liters/100km will be targeted so that the vehicle will qualify as an eco-car by the Thai government. 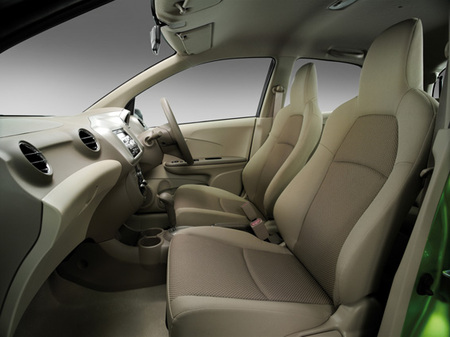 For the Indian model that is scheduled to be introduced within 2011, local customer needs for a small car will be reflected and local content will be increased to create a model that achieves a good balance between vehicle performance and price.