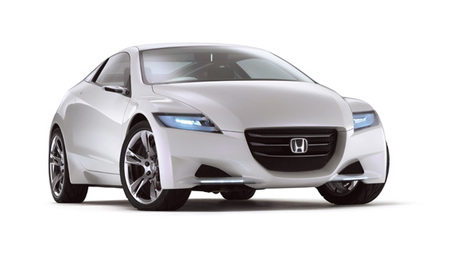 Honda announced plans to begin sales in Japan of the CR-Z sporty hybrid model in February 2010 and Fit Hybrid before the end of 2010. By combining these two models with the currently available Insight and Civic Hybrid, Honda will further enhance its lineup of compact hybrid models, which leverage the unique characteristics of Honda’s Integrated Motor Assist (IMA), including compact size, lightweight and high efficiency. The Honda CR-Z concept vehicle made its world debut at the 40th Tokyo Motor Show in 2007. The Honda CR-Z sporty hybrid will feature advanced technologies that deliver enjoyable driving for all while reducing the vehicle’s environmental footprint. 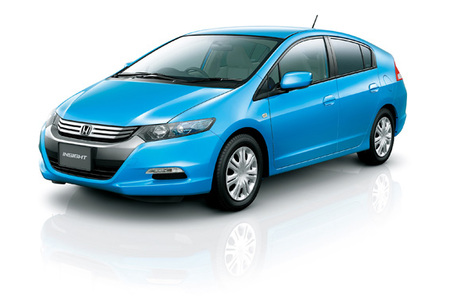 In addition, Honda is currently developing a new hybrid system which is intended to be installed on mid- to large-size vehicles. Honda also announced that, in addition to the No. 1 line at its Suzuka Factory, the production of Insight also began on Suzuka’s No. 3 line in mid-June 2009, leveraging Honda’s flexible production system.