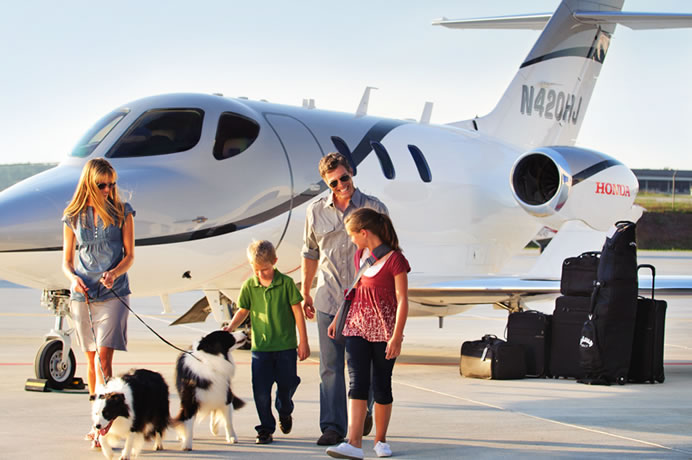 Honda Aircraft today announced that the HondaJet was the most-delivered jet in its category for the first half of 2017, as reported by the General Aviation Manufacturers Association. Honda Aircraft delivered 24 aircraft to customers in the U.S., Canada, Mexico, and countries in Europe during the first six months of 2017. 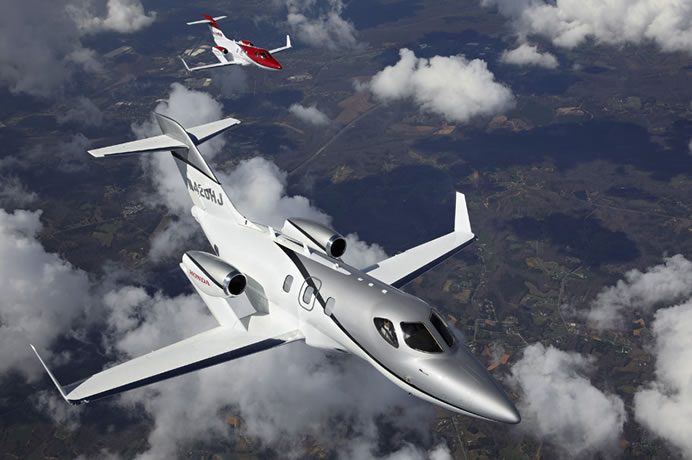 The HondaJet is the fastest, highest-flying, quietest, and most fuel-efficient jet in its class. The HondaJet incorporates many technological innovations in aviation design, including the unique Over-The-Wing Engine Mount (OTWEM) configuration that dramatically improves performance and fuel efficiency by reducing aerodynamic drag. 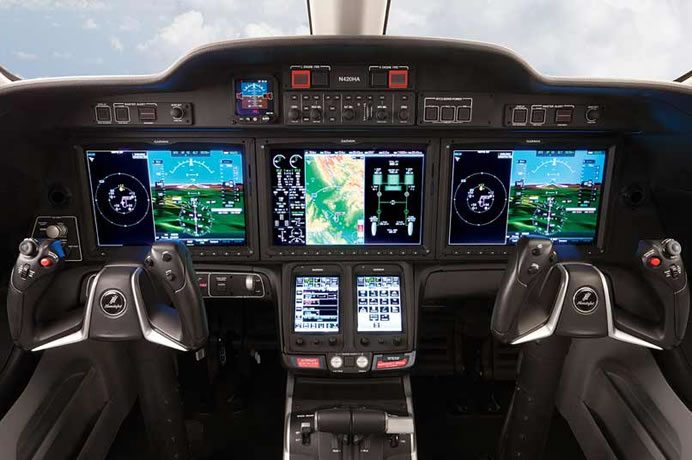 The HondaJet is equipped with the most sophisticated glass flight deck available in any light business jet, a Honda-customized Garmin G3000 .The HondaJet is Honda’s first commercial aircraft and lives up to the company’s reputation for superior performance, efficiency, quality and value. Honda Aircraft is steadily ramping up production to meet customer demand, and is currently manufacturing the aircraft at a rate of about four per month at its world headquarters in Greensboro, North Carolina. 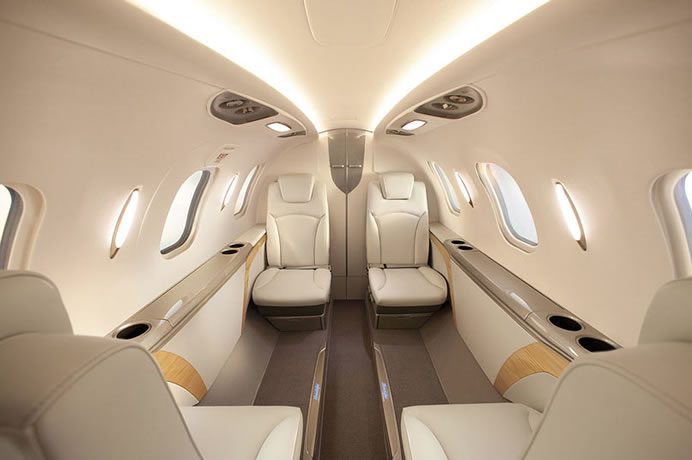