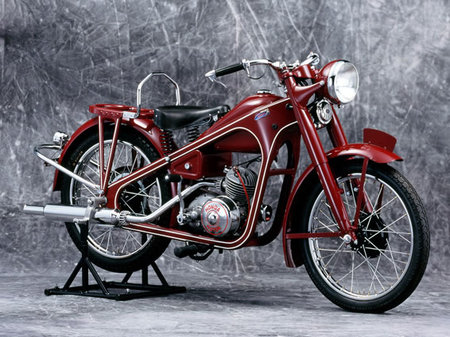 Honda’s cumulative worldwide motorcycle production reached the 200 million-unit milestone at the end of September 2008. Honda achieved this milestone in the 60th year since the company began motorcycle production in 1949 with the Dream D-type. The history of Honda’s motorcycle business began with the start of mass-production of the Dream D-type in 1949. Production outside of Japan began at Honda’s motorcycle plant in Belgium in 1963, and since then Honda has been expanding its local production to many countries around the world based on Honda’s commitment to “build products close to the customer. 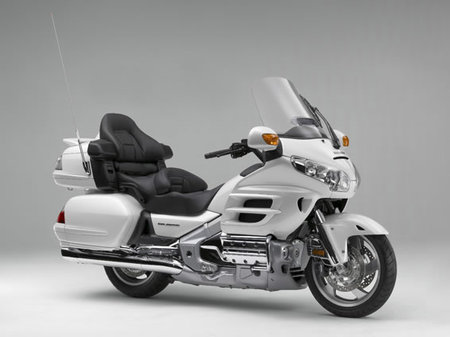