Hyundai to recall over 100,000 Genesis cars for faulty brakes in Korea

Hyundai will recall over 100,000 units of its luxury passenger sedan Genesis for a faulty brake system that could lead to accidents. The recall affects 103,214 units of the Genesis that were produced between Dec. 24, 2007 and March 16, 2012. The recall comes after the Korean transportation ministry confirmed that the vehicle’s anti-lock brake system may rust, possibly causing the brake system to fail. The recall also follows Hyundai’s voluntary recall of 27,500 Genesis vehicles sold in the United States earlier in the month for the same problem. 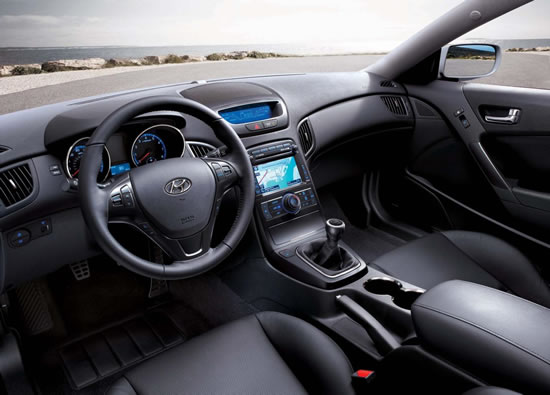 The latest recall comes after Hyundai, together with its smaller affiliate Kia Motors was forced to recall over 662,000 cars sold in Korea for faulty brake light switches that may cause the car’s ignition to fail. Owners of the Genesis vehicles subject to the latest recall may have their cars’ brake system replaced at any Hyundai Motor service center in Korea.