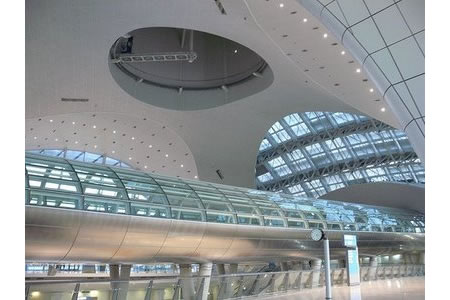 Incheon International Airport has been named “Best Airport Worldwide” for a third consecutive year in an annual airport service quality survey conducted by the Airports Council International (ACI). According to Incheon International Airport and ACI, Incheon ranked the world’s best by scoring top marks in 30 of 34 service factors.The service quality rankings are based on the results of nearly 200,000 questionnaires completed by passengers who used 99 major airports around the world in 2007. 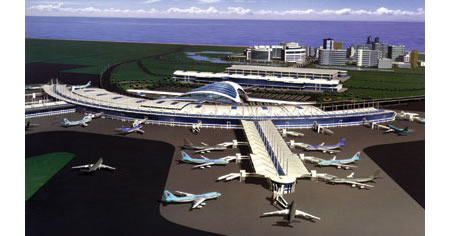 ACI has conducted its airport service quality survey annually since 1993. Thirteen different awards are given to the top airports by region and size, with the best worldwide award a kind of grand prize.