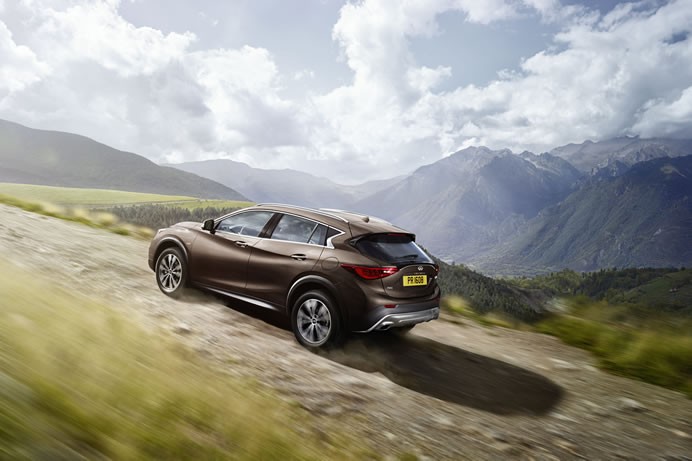 The Infiniti QX30 offers an elevated ride height, confidence-inspiring handling, a `go-anywhere’ attitude and comes available with an intelligent all-wheel drive system. As a result, the vehicle is able to take on urban, suburban and winding rural roads in all driving conditions. 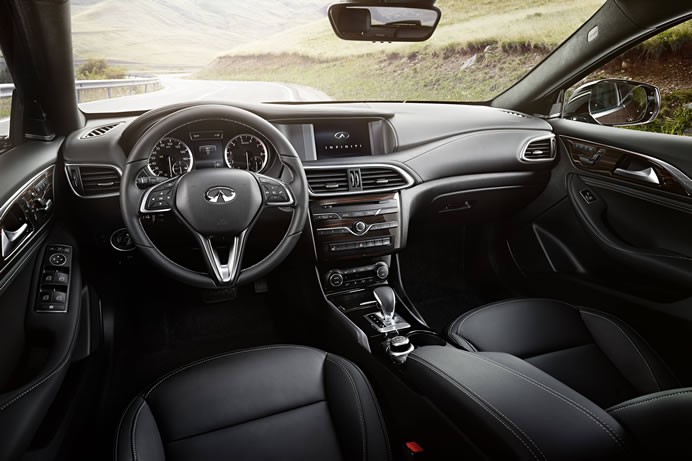 Alongside the Q30, revealed at the Frankfurt Motor Show in September 2015, the QX30 will play an integral role in Infiniti’s promise to offer customers a broader range of premium products. The vehicle is also expected to contribute to the continual increase of global sales – which have already hit record levels in 2015. The Infiniti QX30 premium active crossover will go on sale in selected markets in the middle of 2016. 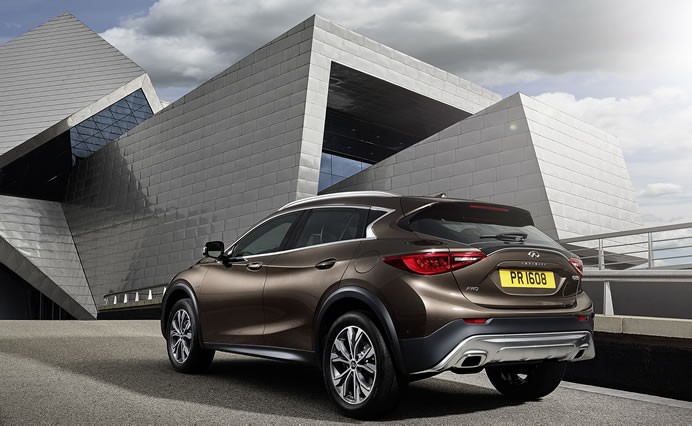