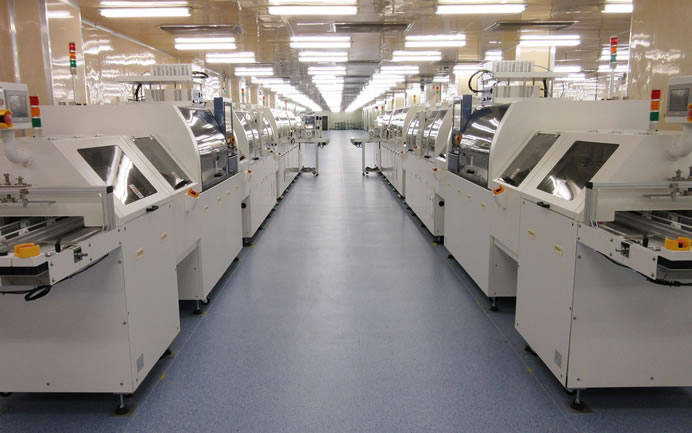 Japan Display, a leading global supplier of small- and medium-sized displays, announced today that it will expand module production capacity for automobile displays at Kaohsiung Opto-Electronics (KOE) in Taiwan from 180,000 modules/month to 450,000 modules/month by the March of 2017. KOE has high-quality and high-technology display production developed through the abundant experience of producing displays not only for automobile use but also for industrial display use, such as for high-end medical monitor applications. 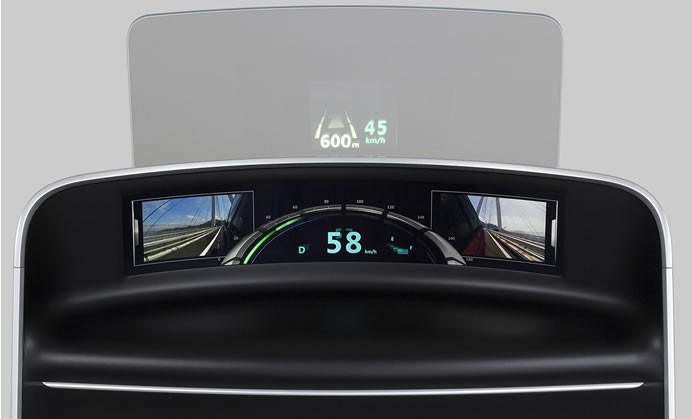 KOE is setting new machinery and ramping up production from May 2015 onwards. After the production capacity expansion, KOE will produce more than one-third (currently, it is less than one-fifth) of JDI group’s middle-size (over 7-inch) automobile displays, and will become the second largest plant within JDI group for middle-size automobile display module assembly. Through this expansion and other measures, JDI group will continue to deliver high-quality and high-reliability displays with high contrast, high luminance, low power consumption, sophisticated design, etc., for the global automotive market. 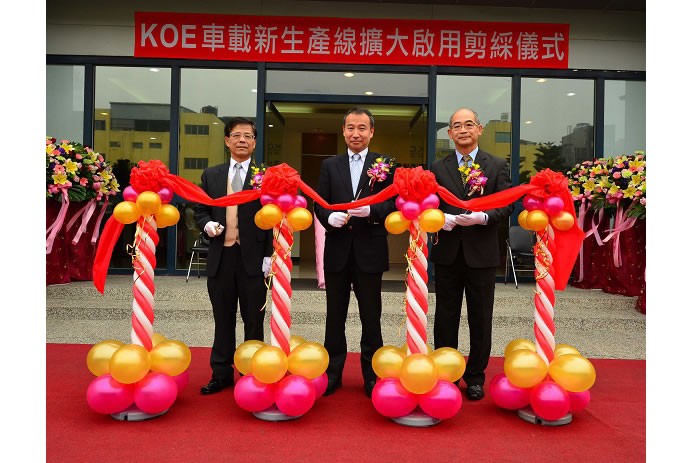