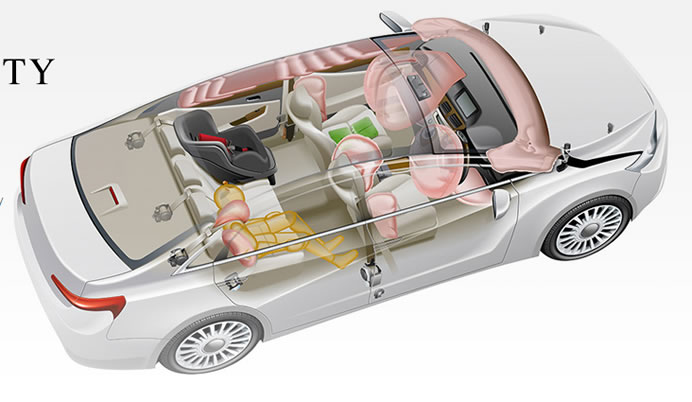 Struggling Japanese airbag maker Takata has filed for bankruptcy protection in a Tokyo court, following massive recalls of its products around the world. The decision came at a board meeting held today. Takata posted a net loss of more than 700 million dollars for the last fiscal year due to the recalls. Takata’s liabilities exceed 1 trillion yen ($9 billion). This includes the costs of recalls, which were shouldered by automakers. A corporate failure with liabilities of more than 1 trillion yen is the largest ever for a Japanese manufacturer. 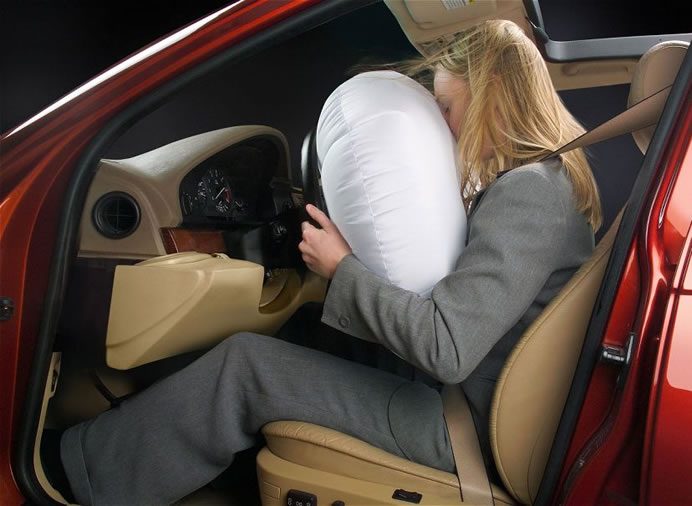 Takata was founded in 1933 in Shiga Prefecture, Japan, by Takezo Takada and started to produce lifelines for parachutes, and other textiles. In the early 1950s, the company started to research seat belts. Later they incorporated as Takata. In the 1960s, Takata started to sell seat-belts and built the world’s first crash test plant for testing seat-belts under real world conditions. 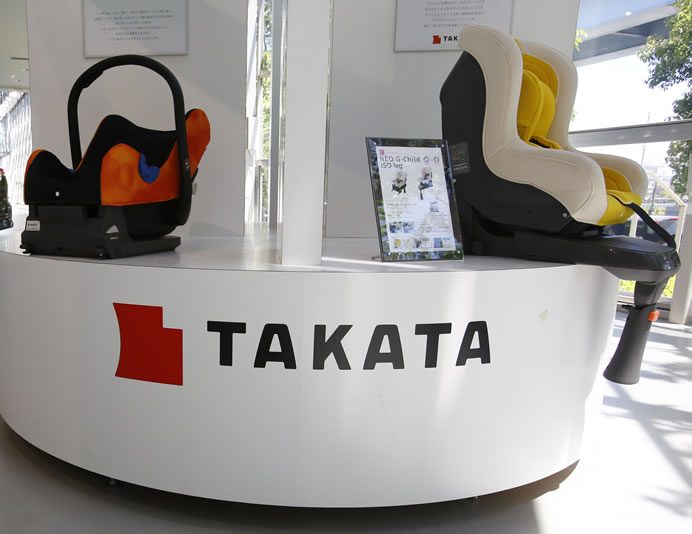 In the 1970s, Takata developed child restraint systems. In the 1980s, the company changed its name to Takata Corporation and expanded to Korea, the United States, and later to Ireland, to sell seat-belts. In the 1990s, Takata expanded internationally. Takata said it has reached a basic deal to transfer its operations to US auto parts maker Key Safety Systems for about 1.6 billion dollars. Takata airbags have been subject to recalls since 2013. Since then, costs have been ballooning, and Takata has had a difficult time restructuring on its own. US transport authorities and other sources say Takata airbags were responsible for at least 11 deaths. Two people have been injured in Japan.