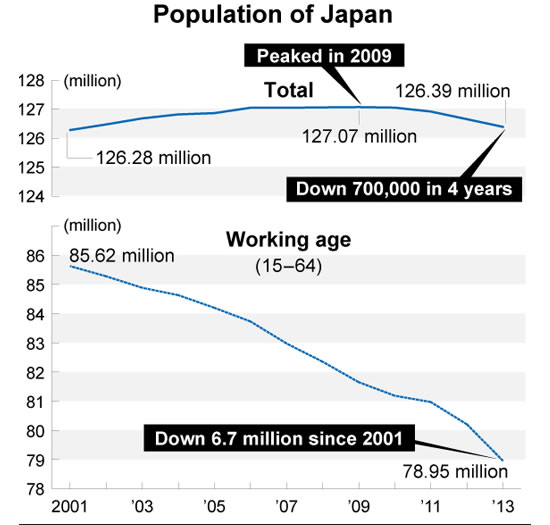 Central Japan Railway (JR Tokai) today resumed trials of the maglev or magnetically levitated train, which will become the world’s fastest train when it begins operations by 2027. The test was conducted on an extended Yamanashi Maglev Test Line which covered a distance of 42.8 kilometers and can run as fast as 500 kph, using the Lo train car prototype. Japan’s population is expected to shrink in the next few years, so it will lessen travel demand as well. Projections by the National Institute of Population and Social Security Research show that by 2027, Japan’s population may drop to 117 million, compared to the 127 million current population.

The $52 billion maglev line will make travelling from Tokyo to Nagoya in just 40 minutes, from the current 95 minutes, spanning 286 kilometers. It will be a big challenge for the railway company, as they would have to tunnel under the huge skyscrapers of Tokyo and even the Japanese Alps, so it is not expected that this project will be finished on time. 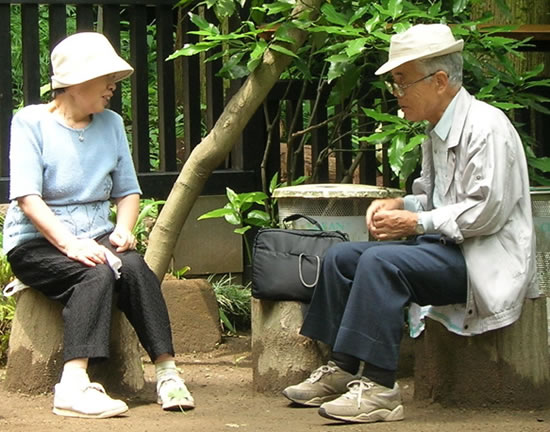